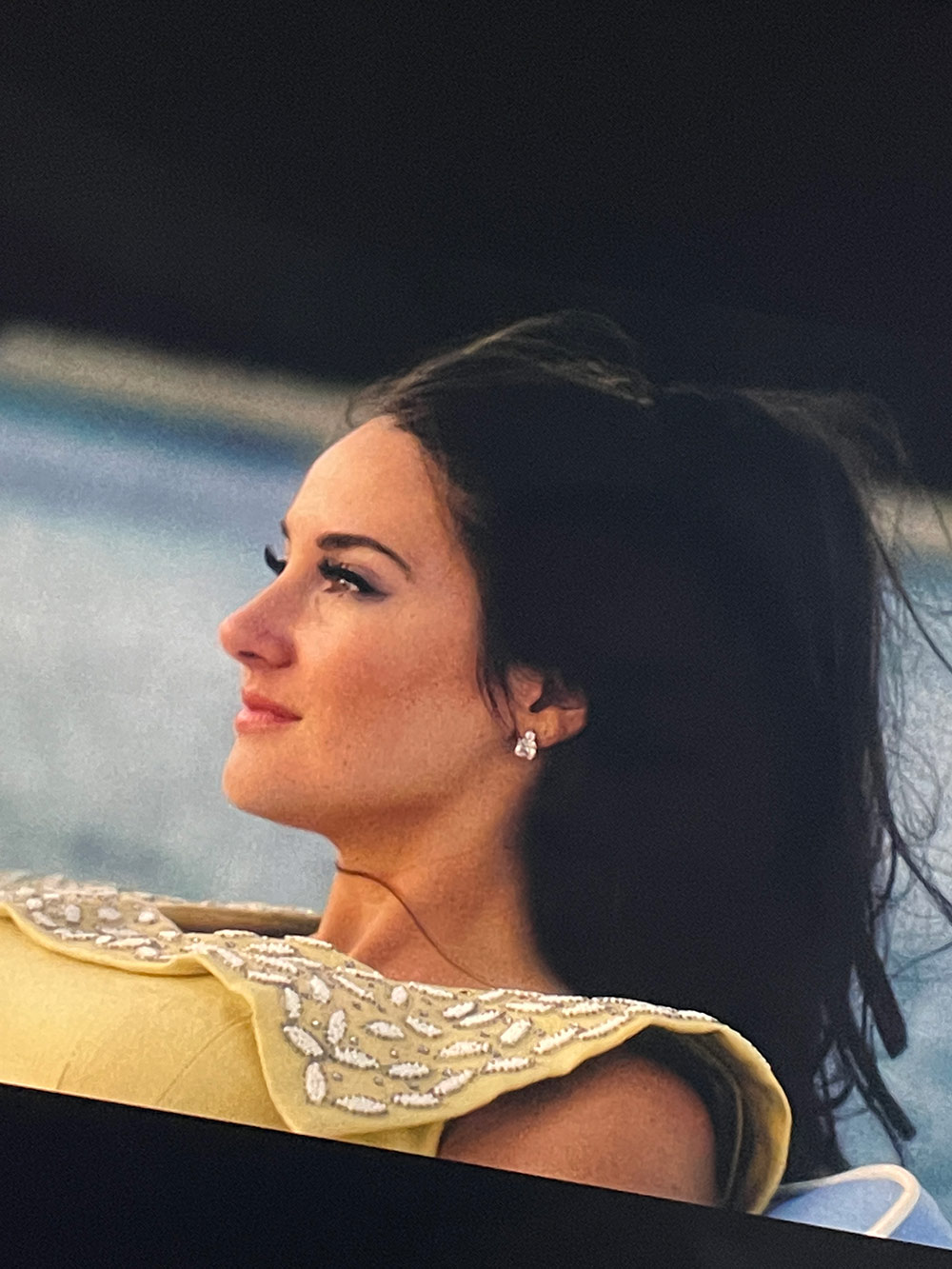 Oh, my gosh! OK, got a movie recommendation for you. It’s a real gem too.

OK, are you ready? Here it goes: it’s called The Last Letter from Your Lover, and it’s streaming on Netflix. It’s a sweet romantic drama starring Shailene Woodley and Felicity Jones, set in England and France, and it’s all about two women — a journalist in the modern era (Felicity Jones) and a housewife in the ’60s (Shailene Woodley) — and the story flips back and forth between the eras as a mystery unfolds. The story follows both women finding love in unlikely places.

For various reasons, I can’t watch anything too heavy before bed, so I was so happy to stumble on it because — it’s really good! It’s not just sweet and easy to watch, but ooh! — the makeup, the hair, the fashion! It’s totally worth watching just for the visual inspiration IMO, especially with fall makeup just around the corner.

The makeup in the ’60s scenes with Shailene Woodley is just…SWOON. Her character is trapped in an unhappy marriage to a wealthy tycoon, and she’s always dressed to impress from head to toe. 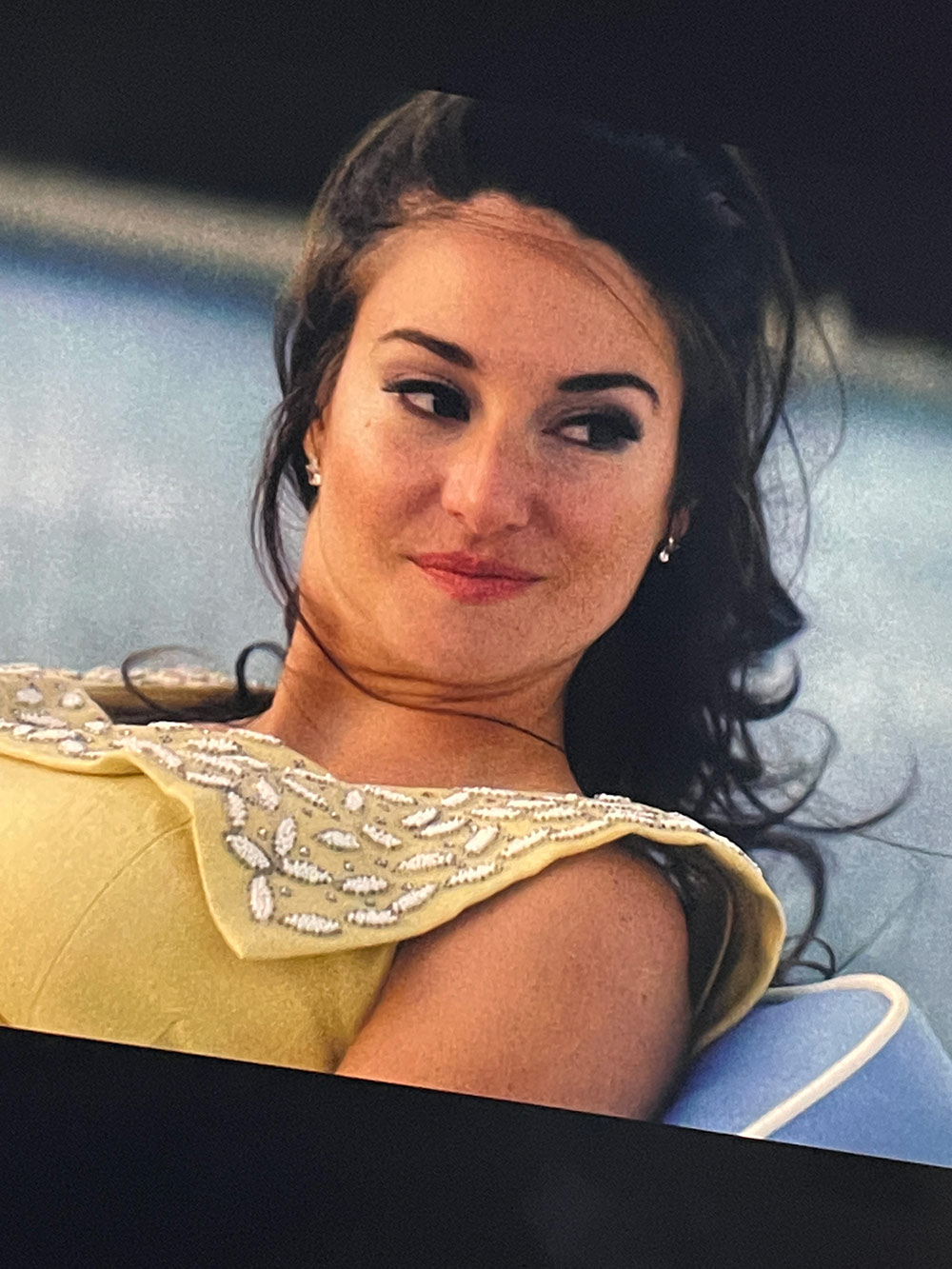 She wears so many variations on winged liner (or cat eyeliner, if ya will!), and she rocks the bold black matte with lots of long lashes and big brows in many scenes, of course, but sometimes she also wears softened versions with subtle smudging along the edges, or with the liner smoked out with a soft gray. Seriously, if you’re a big ol’ makeup nerd like I am, I think you’ll like it.

Oh! — there are also many scenes with very subtle cut creases, which are just too good! 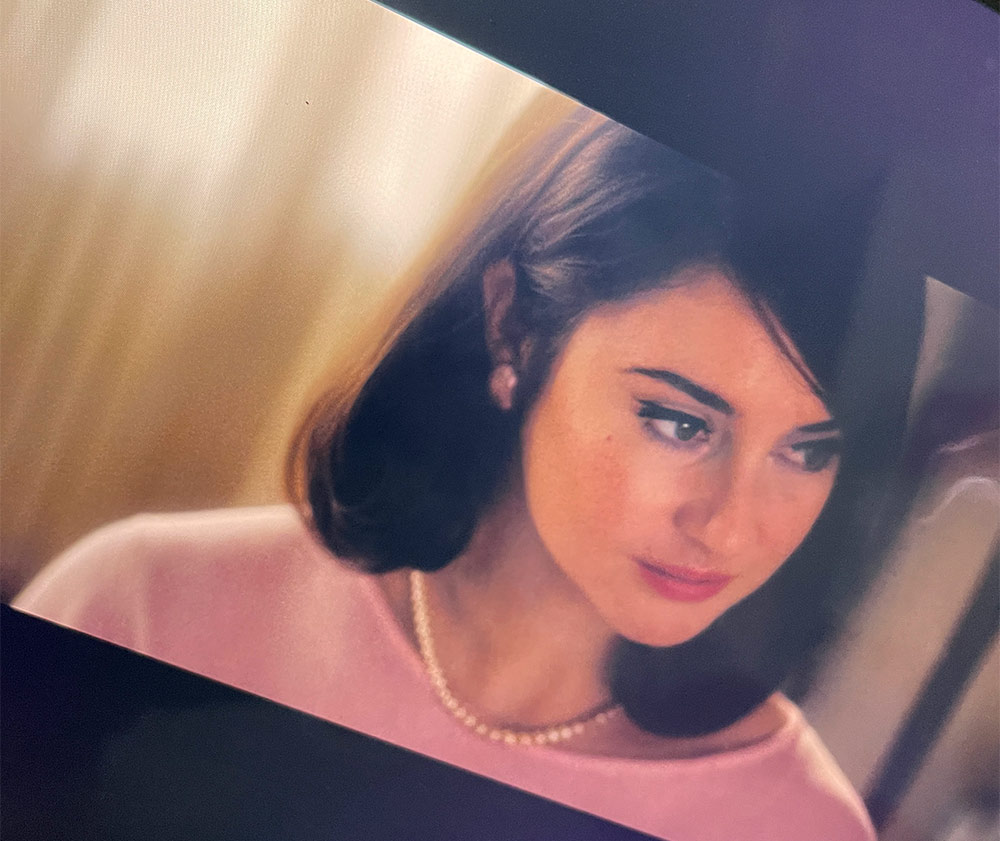 And then there’s the ’60s hair. I mean, none of it looks wash-and-wear air dry (my usual go-to), but I still love how structured it looks, how all the coifs are smooth and perfectly pinned into place with loads of volume and bounce. Sure, does any of it move naturally? Not really! But dang if it doesn’t look fantastic on camera. It reminds me a little of ’80s hair because it’s just so big and bouncy and absolutely beautiful. I love that it looks “done.” 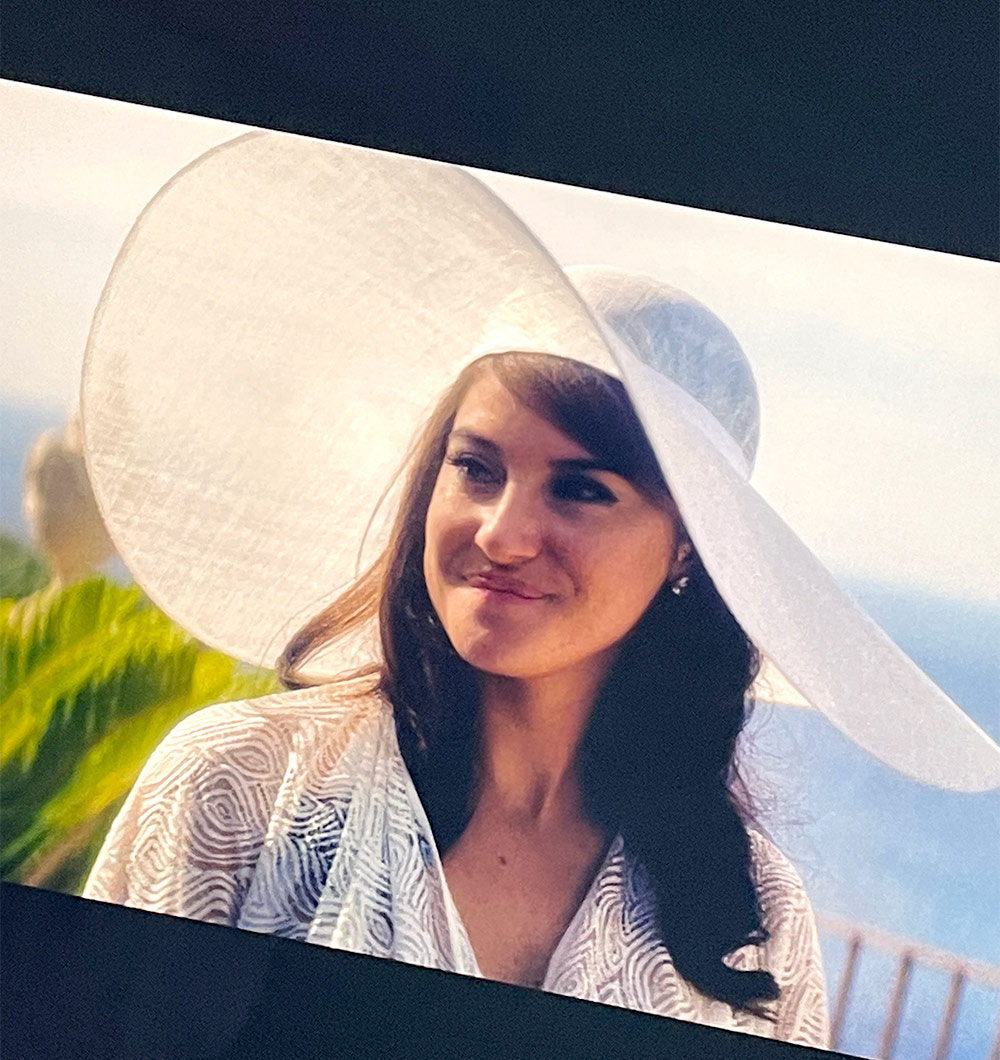 Now, would I take the time and effort to do hair and makeup as structured and intricate as the styling in the movie? Probably not now, but if I had a 24/7 glam team at my disposal like Mariah Carey does (I swear I saw this once on a TV show! She has people around to do her hair and makeup at any time!), I just might. I’d say, “Hey, miracle makers! Please style me like a wealthy woman with a yacht on the French Riviera in the ’60s, and do that every day for the rest of my life.” HA HA HA!

I can’t forget to mention the clothes! Like the hair and makeup, the outfits in the ’60s are very structured and tailored and “done.” There’s lots of next-level matchy-matchy happening, which I adore. Shailene’s character never ever looks sloppy, which I think is super cool. 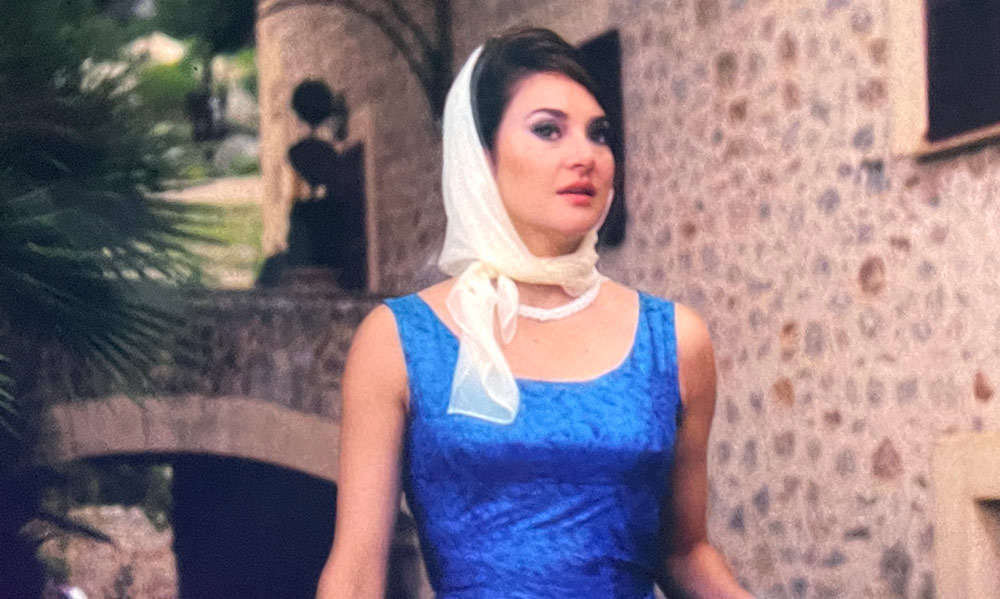 Anywho, I found this movie in the most random section on Neflix called “movies based on books,” and I stopped because I saw that it was based on a book by an author I like, Jojo Moyes. I recently read a book she wrote called The Giver of Stars and loved it! That’s another thing for you to check out if you’re looking for something not-too-scary to read before bed!

I’m off to do some winged liner now…