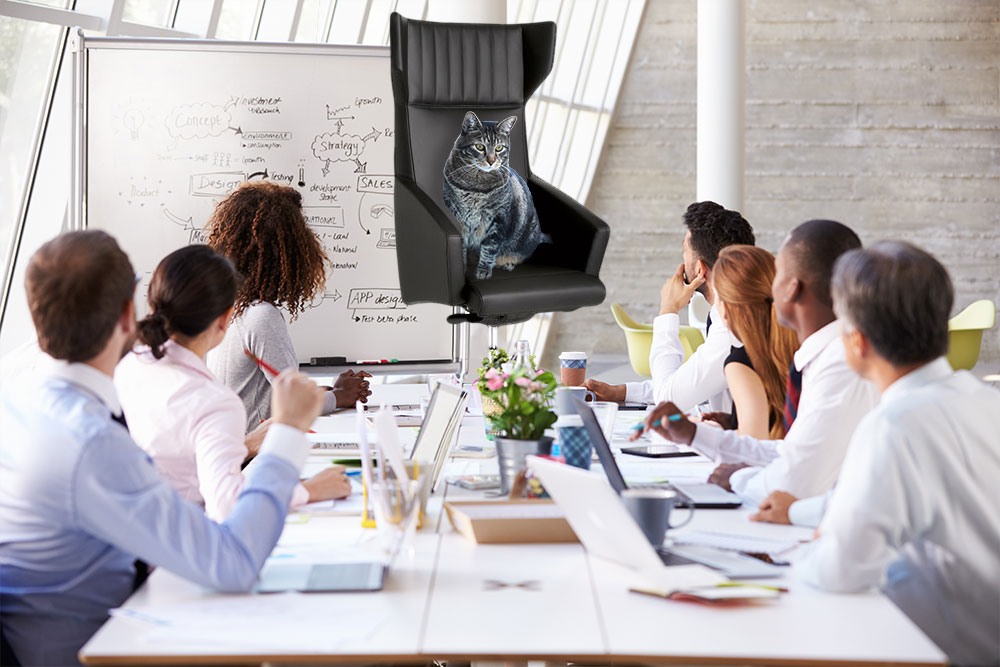 As you know, today was International Cat Day. ? If Tabs were around, I’m sure he would have set up a Zoom call with all of his international cat friends, and he wouldn’t have even needed my help. He was pretty proficient when it came to using technology. In fact, he used the assumption that people and other cats had about his good looks to his advantage… Well, you know, they would see him and assume he was just another pretty face with no substance, and while he wasn’t exactly a mathematical genius, a la Rosie, he was still smart and managed to, not only run an international business empire, but he also accrued multiple collegiate degrees along the way, just for fun.

Did you know he had a PhD in paleobiology? Yeah, me neither! I found out one day while I was opening the mail and a package had arrived from Harvard. It was a degree! In a frame! 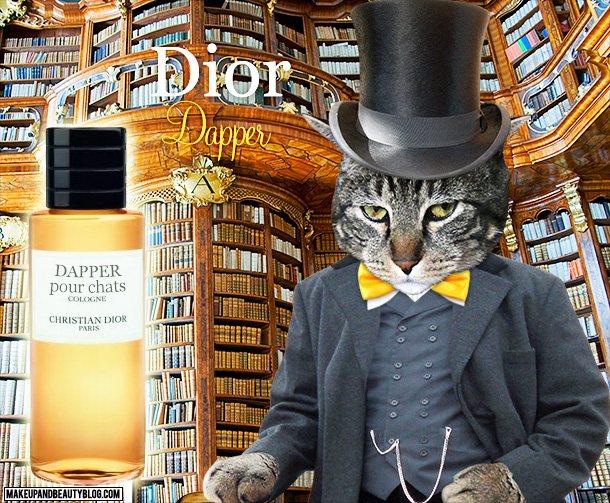 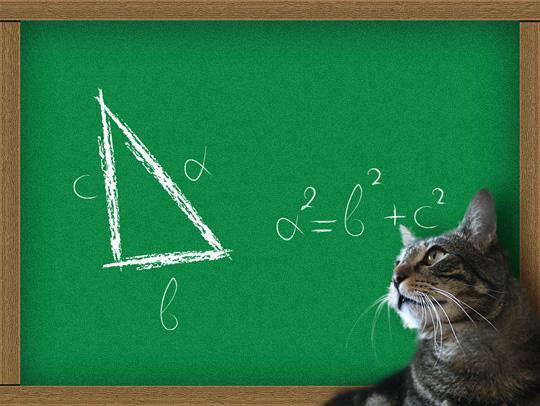 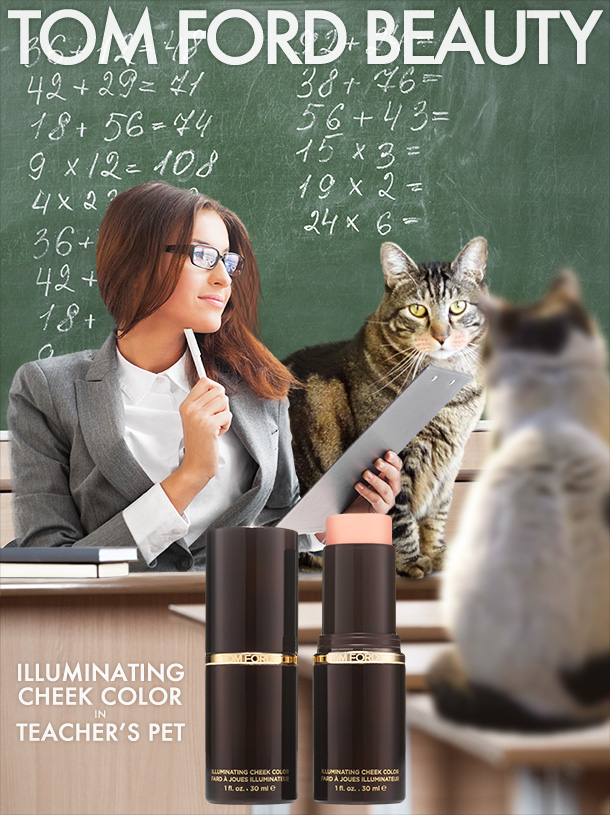 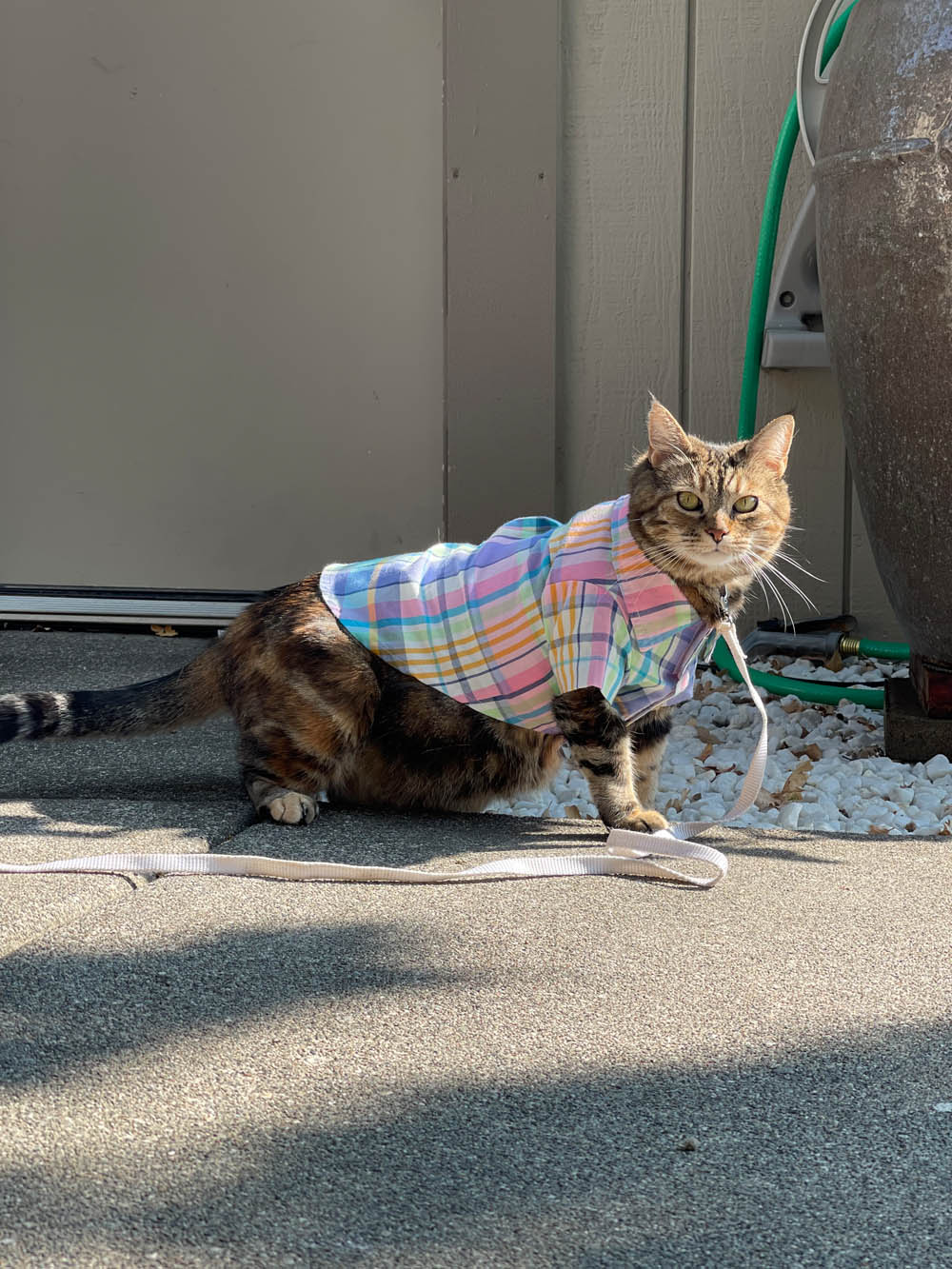 Speaking of Ivy League schools, Rosie’s alma mater is MIT (the Meow-ssachusetts Institute of Technology). They had their yearly alumni lunch today, and she wanted to get a little dressed up, which is why she looks fancier than usual in these pics. 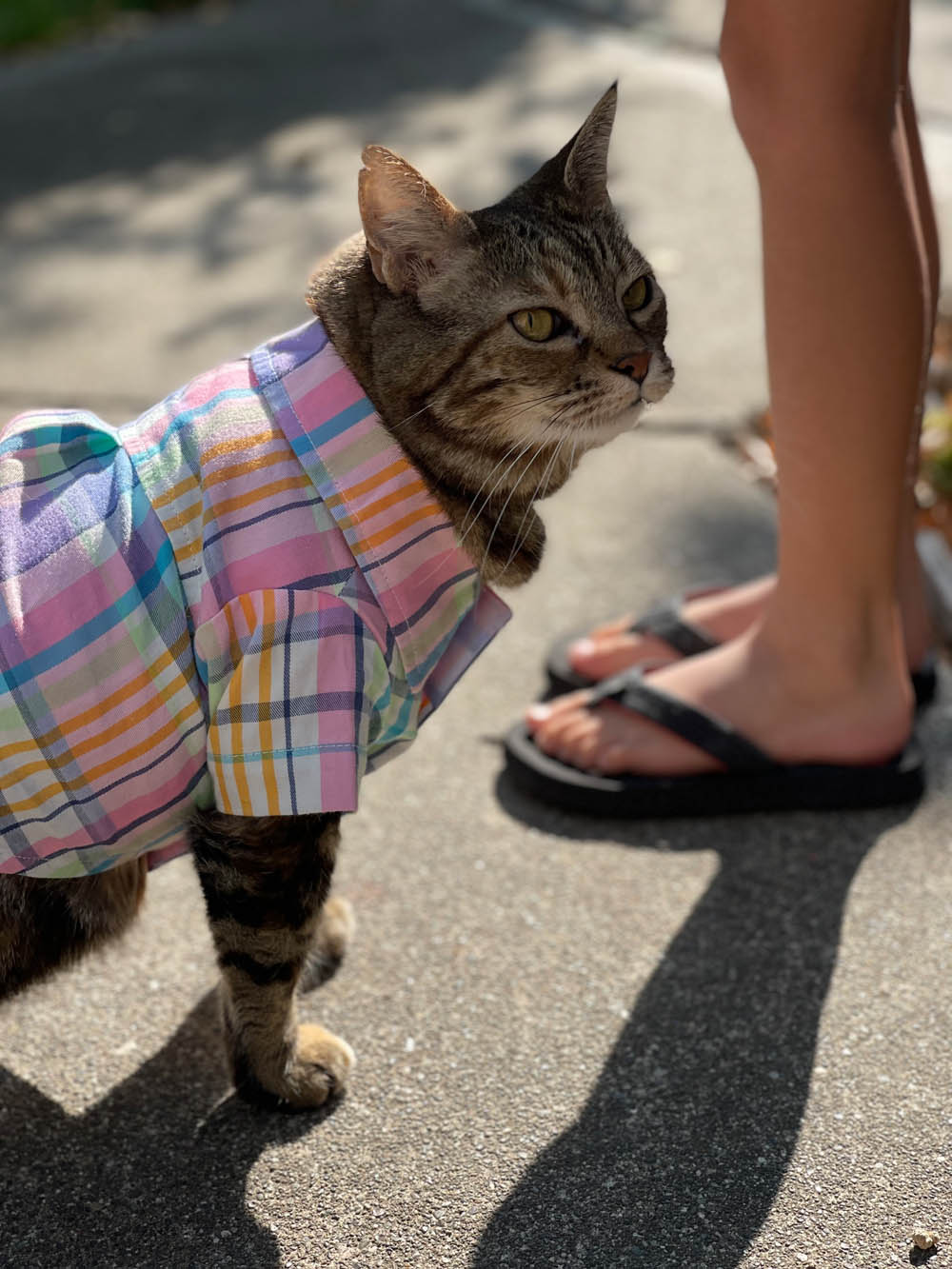 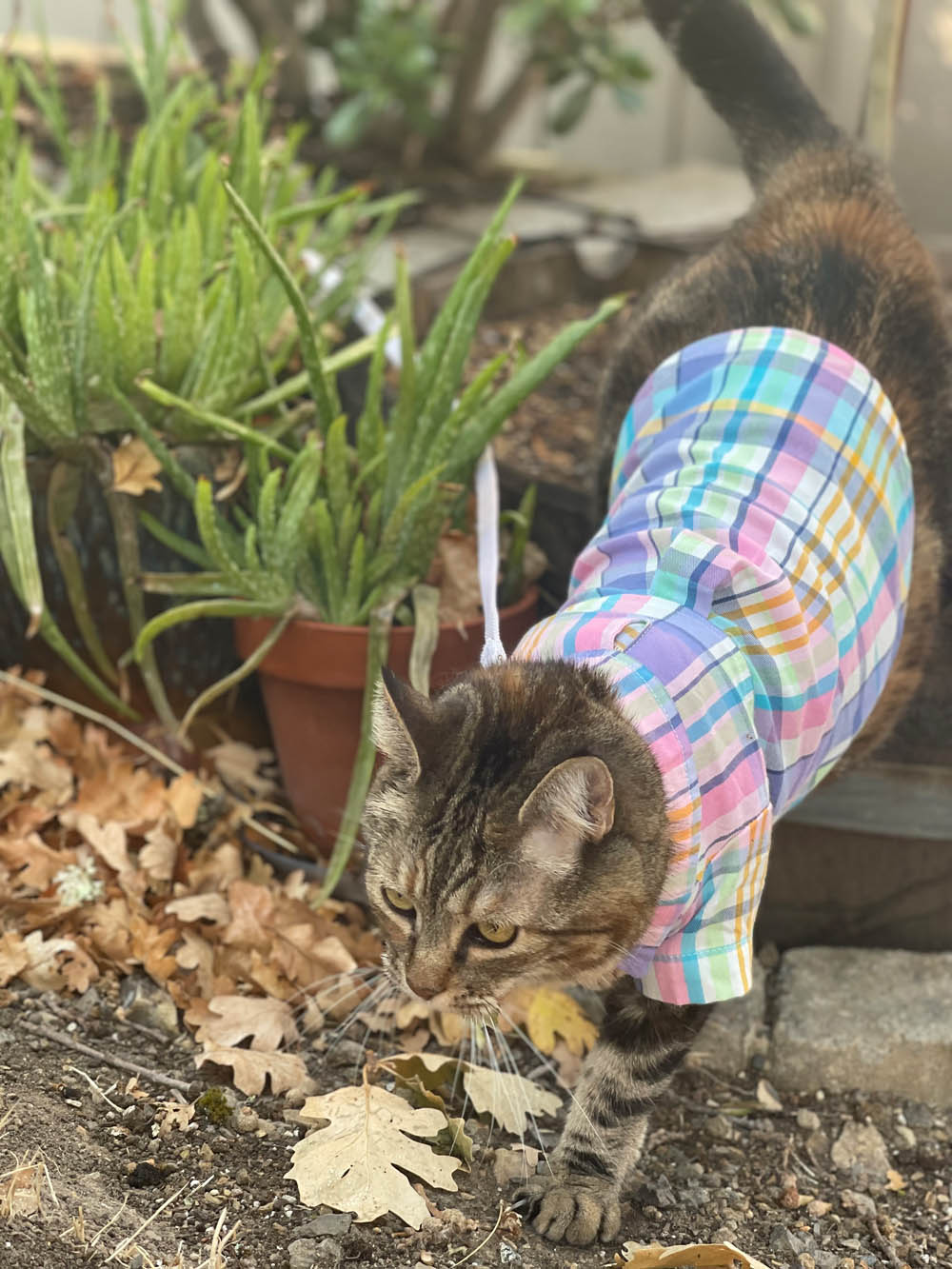 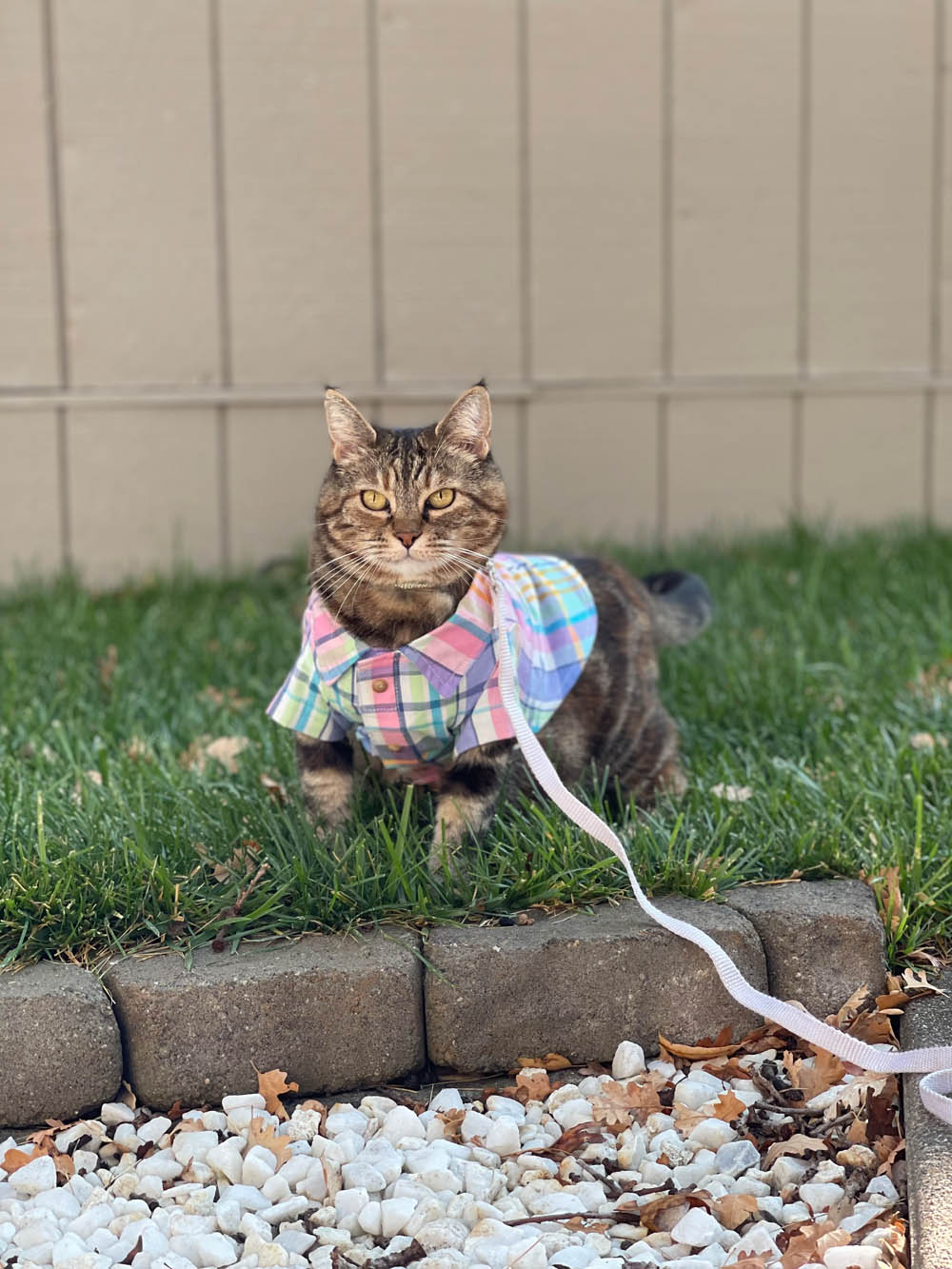 I was all set to drive her to SF for the luncheon (she was the keynote speaker), but it was touch and go for a moment because Harris the neighborhood cat ruffian stopped by. Yeah, I guess he was in the mood to rumble in the jungle. 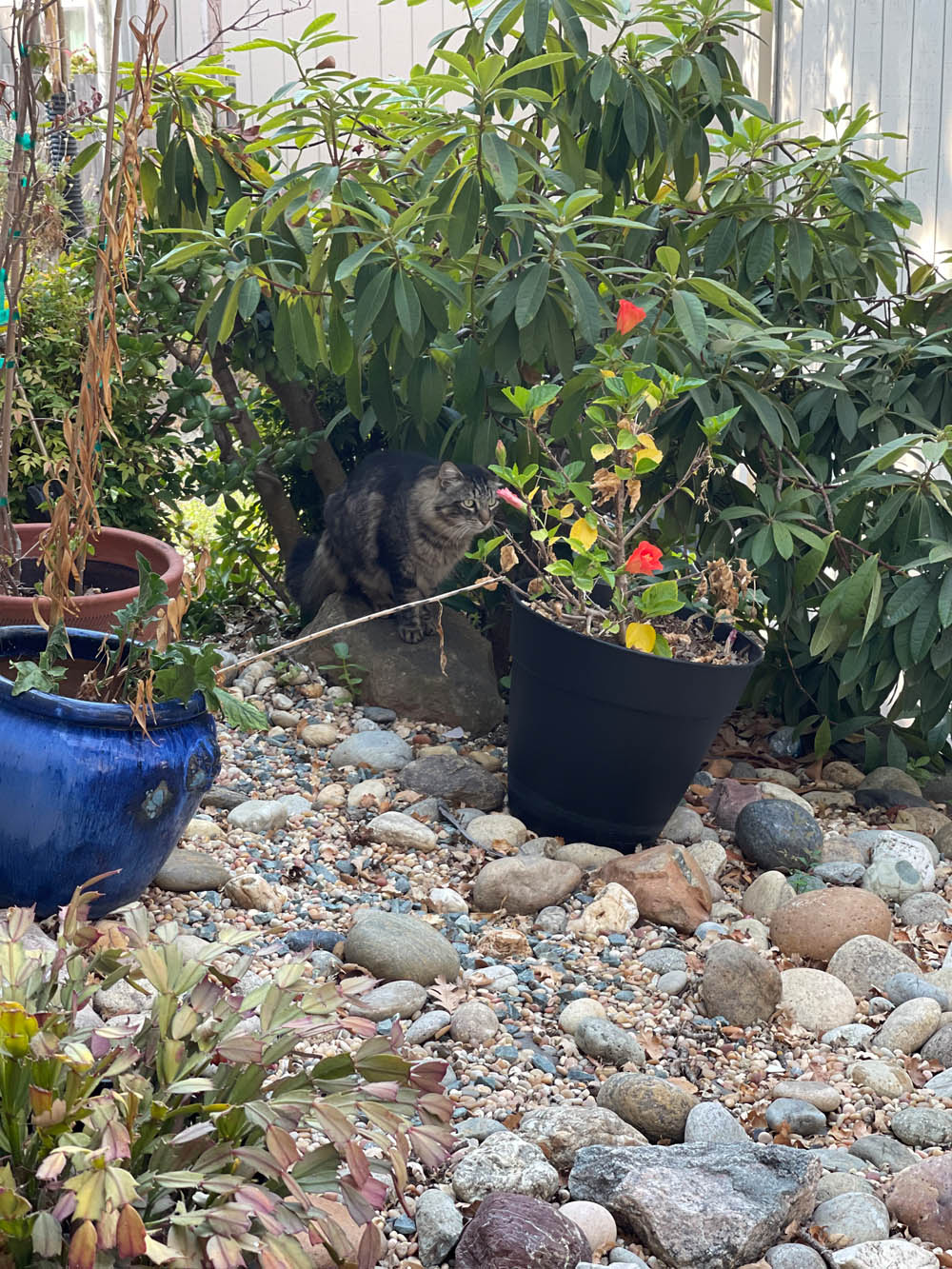 Thankfully, Rosie hissed and growled and scared him away, so we were able to leave and make it to the luncheon on time. ? 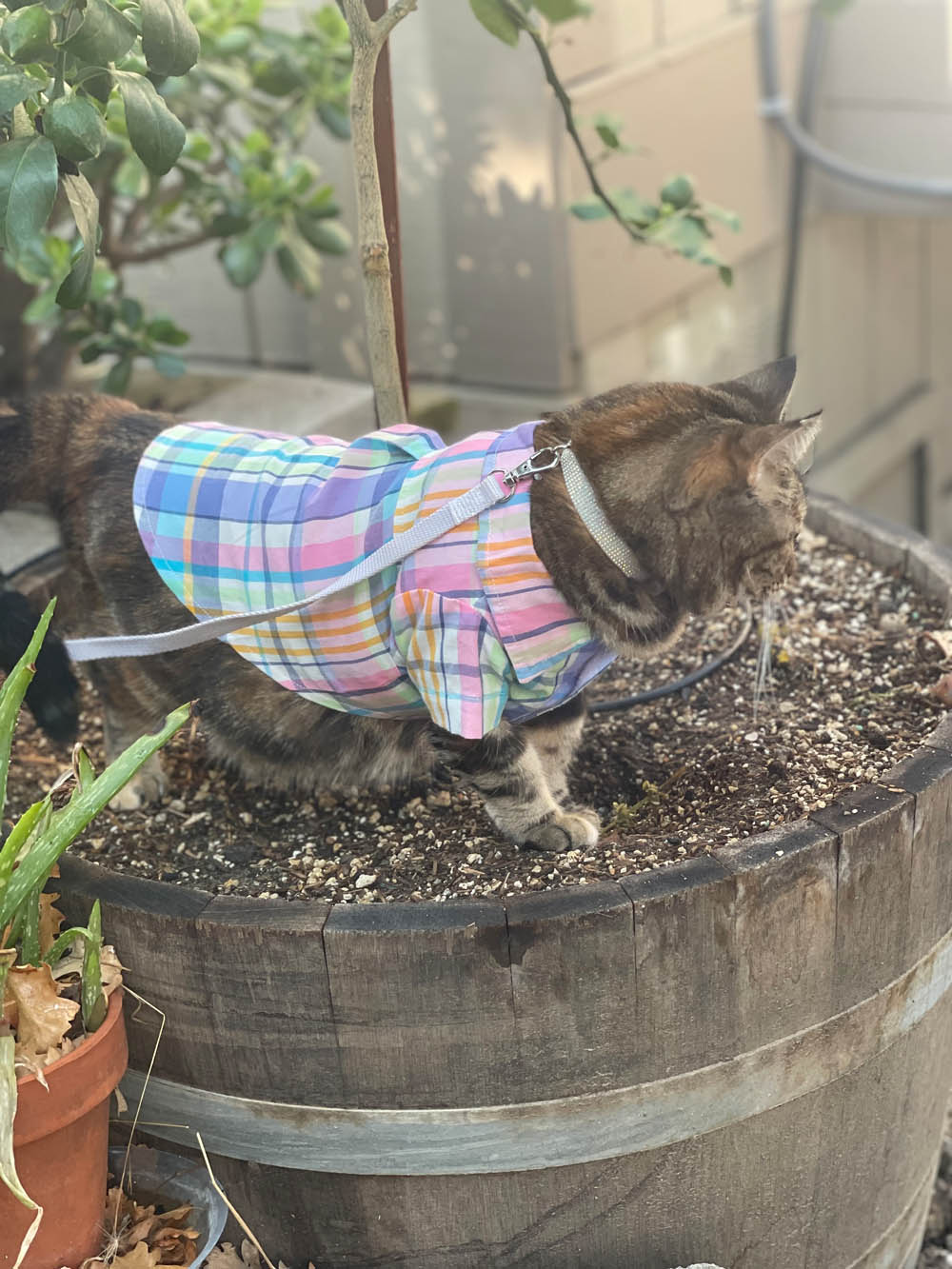 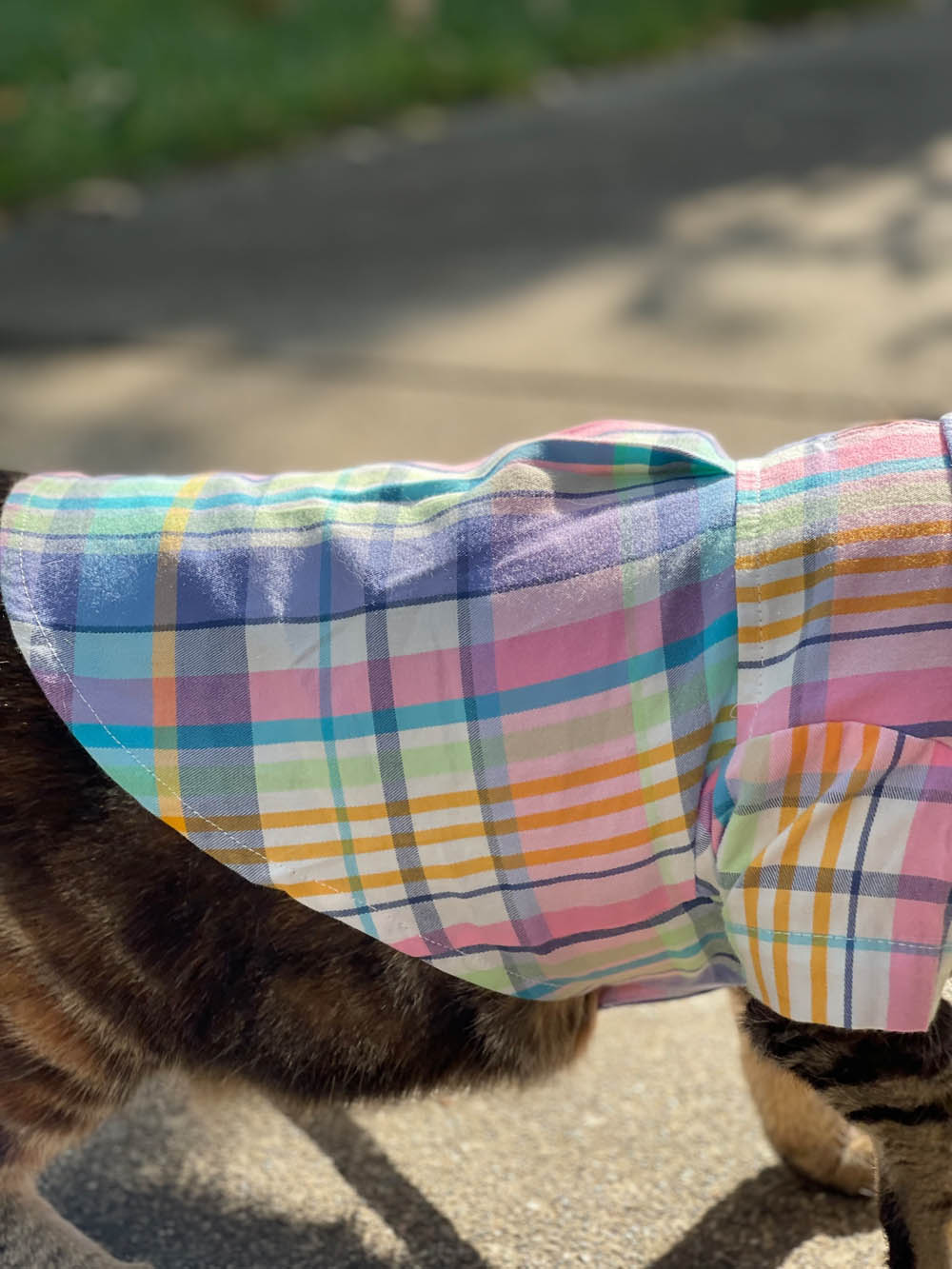 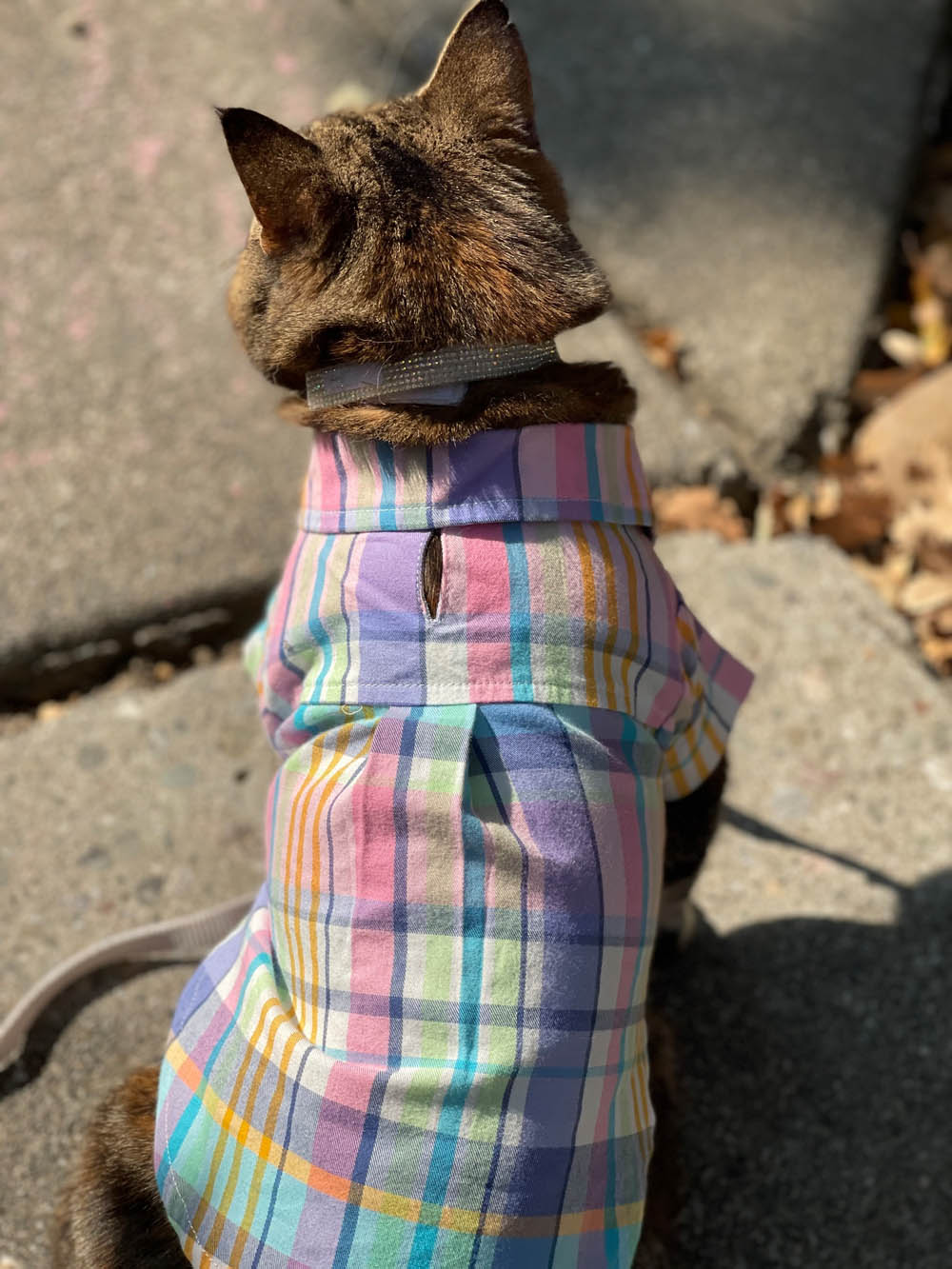 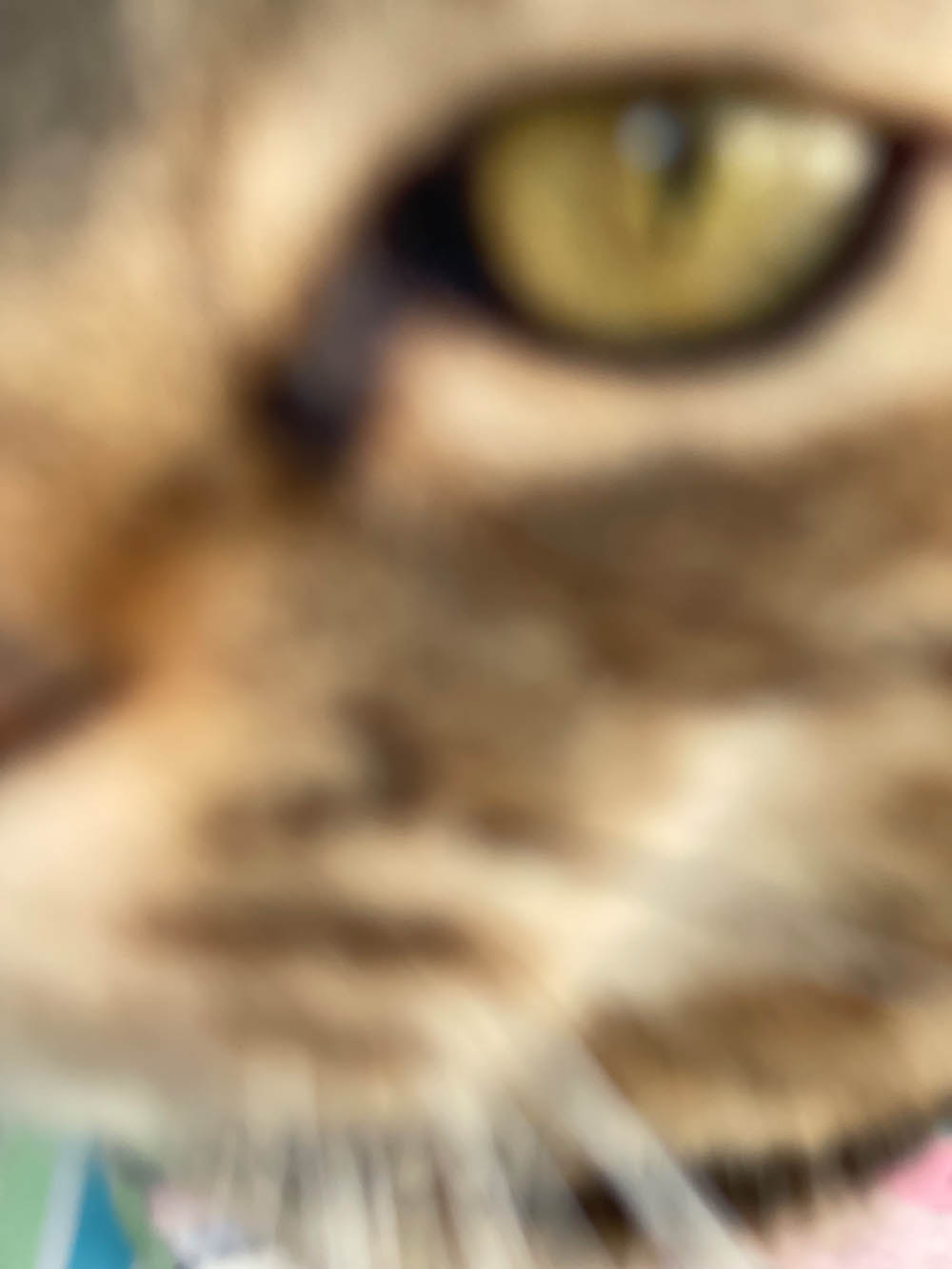 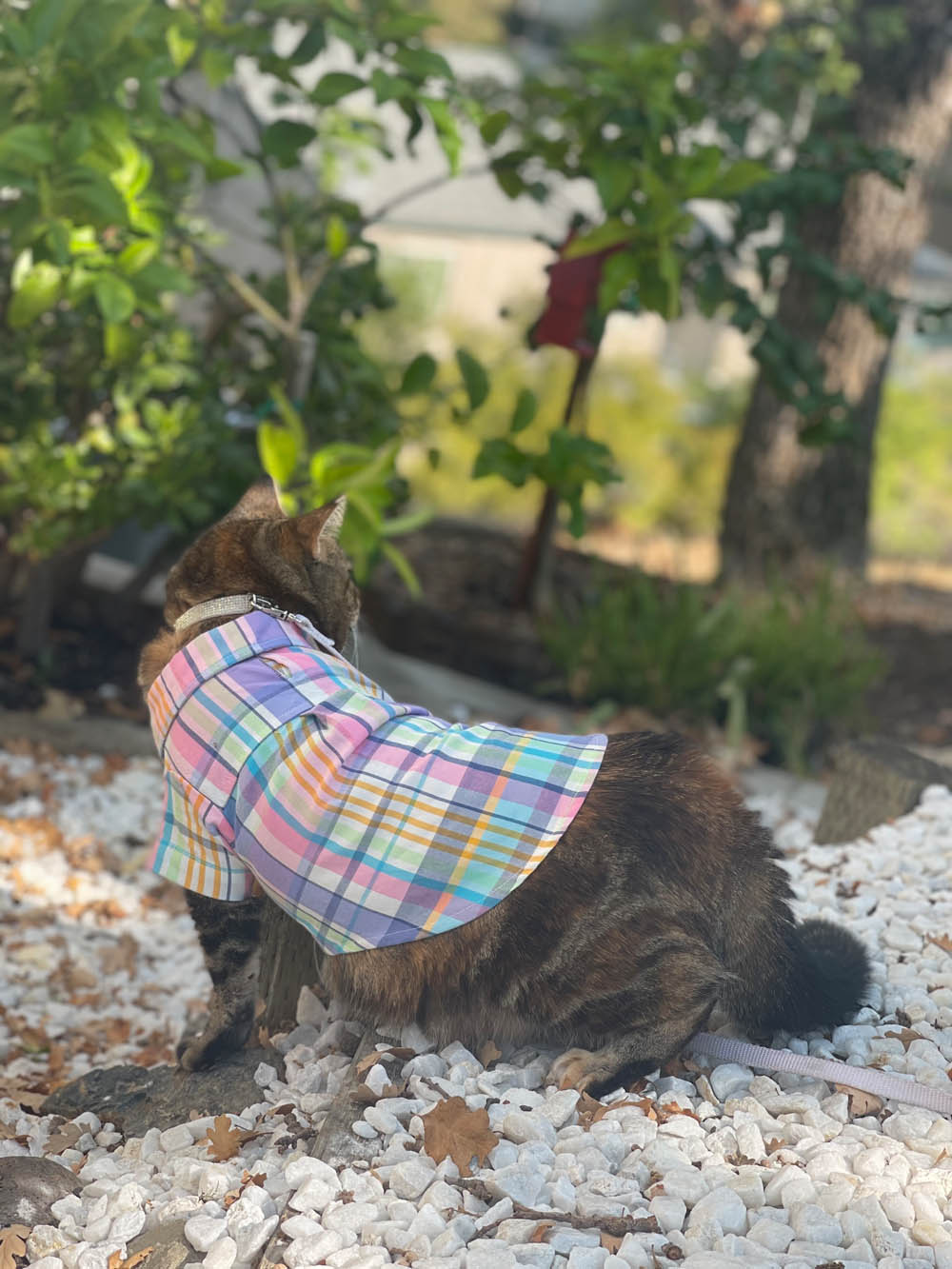 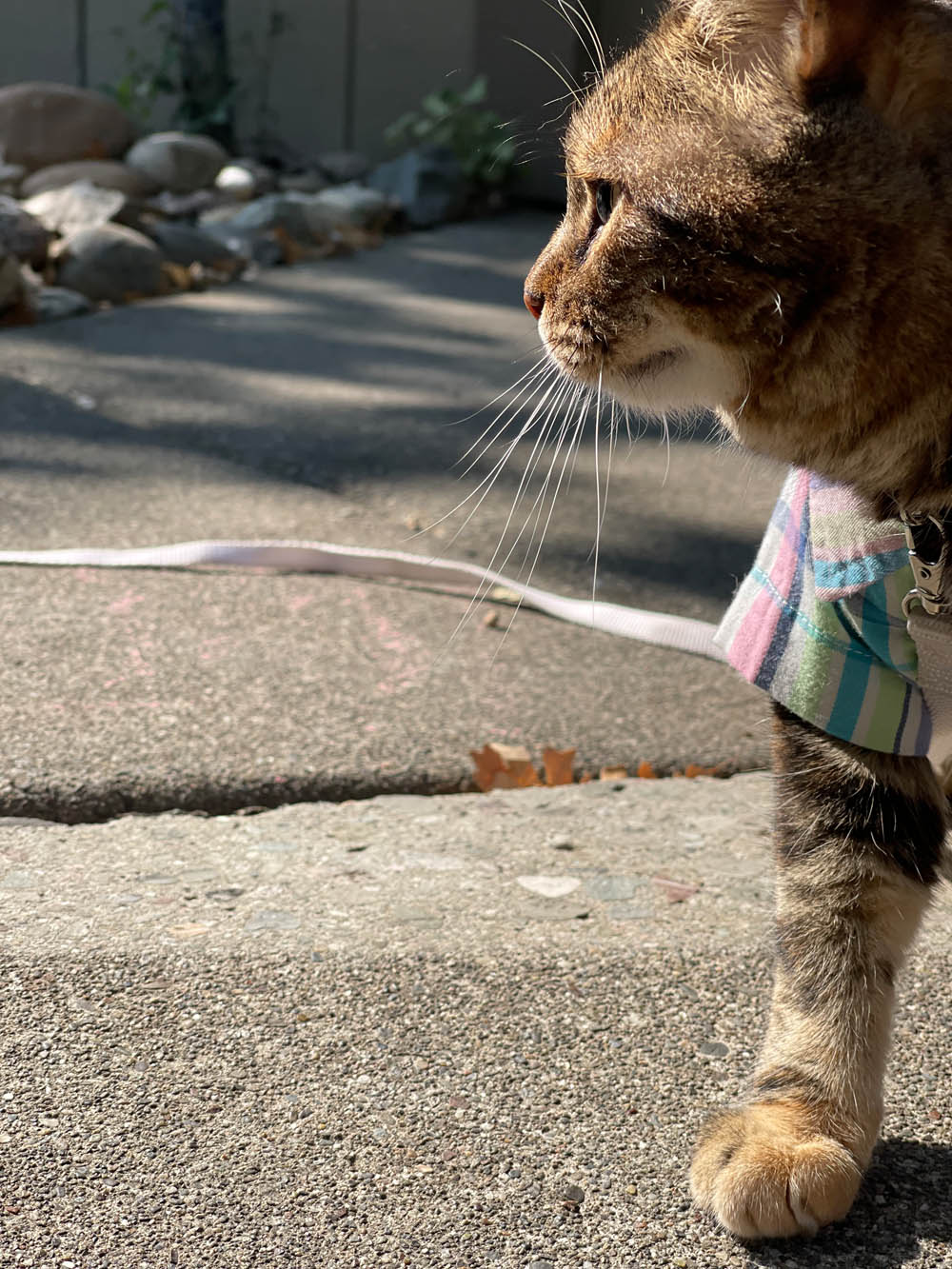 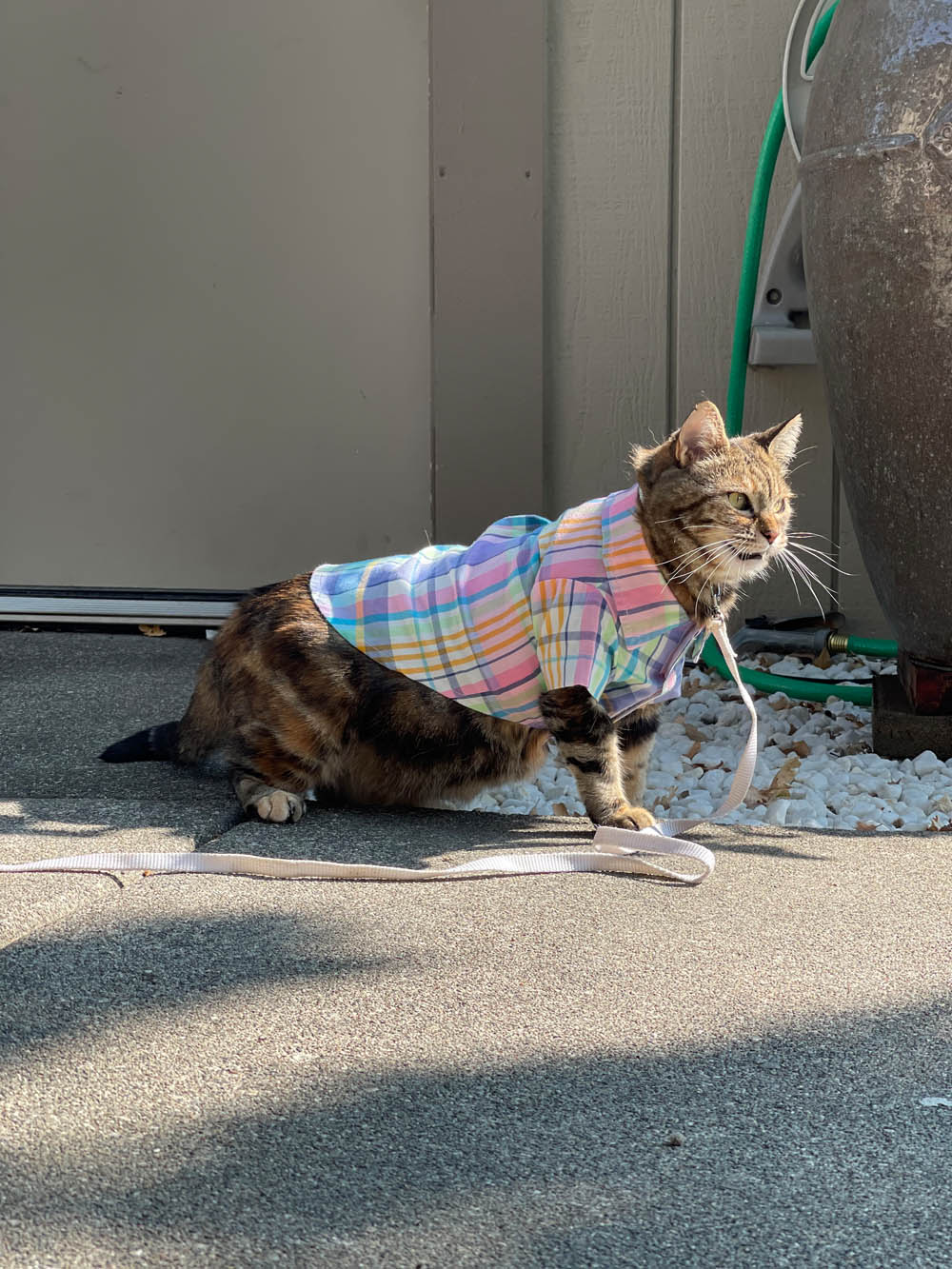 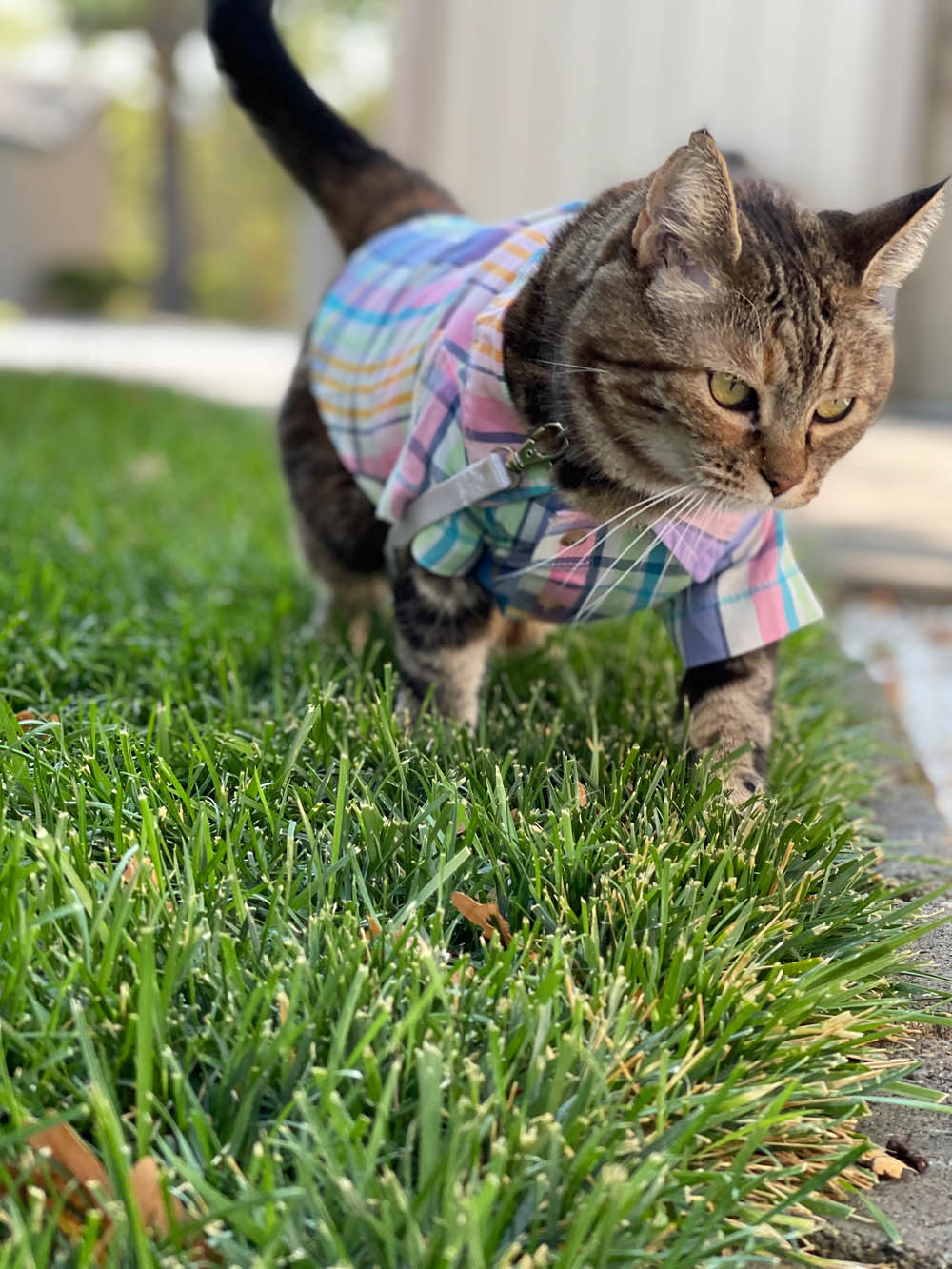