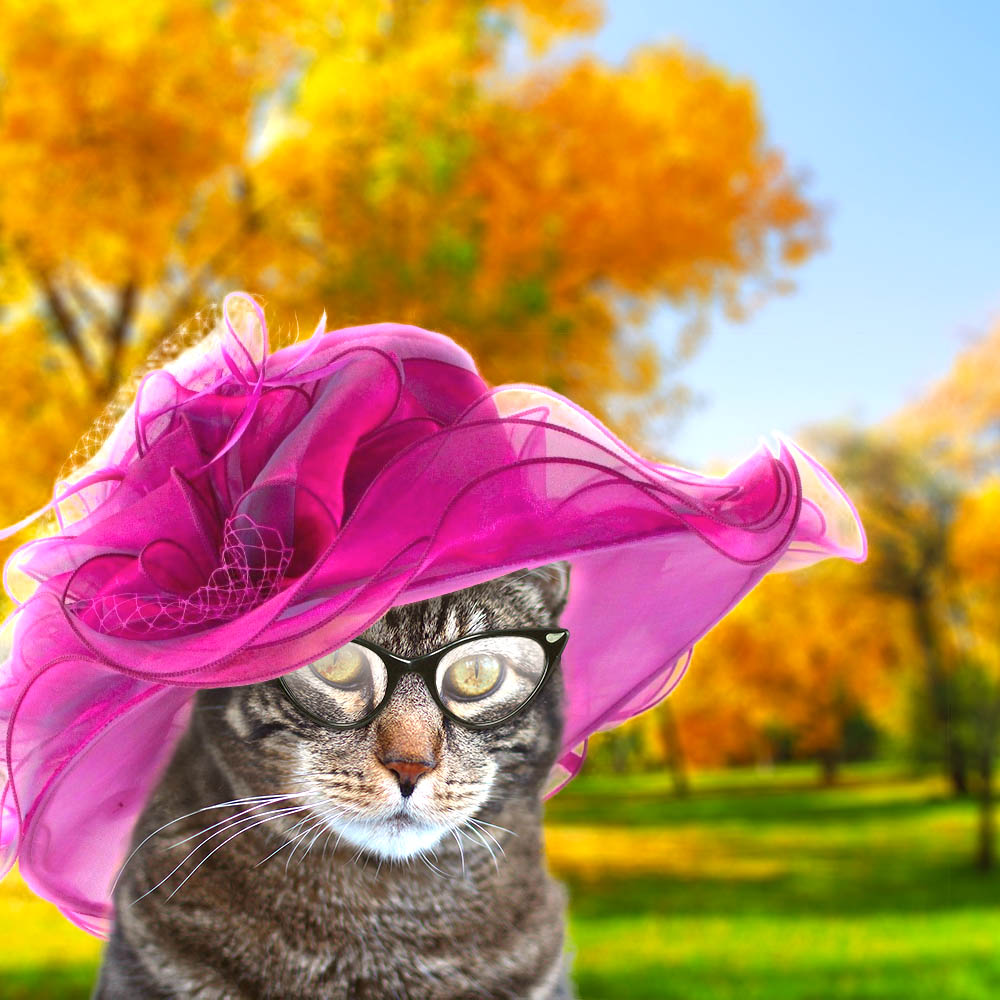 You know as Tabs’s main assistant (his only assistant really), he did not make it easy on me; however, the job, I may have mentioned before, had its perks. One of the big ones was that I got to sit in on styling meetings where he would style celebs.

Was I ever allowed to talk to Keanu Reeves? No. My M.O. was to remain in the background and take notes. Nevertheless, I learned so much during those styling meetings. Tabs was definitely a rulebreakers when it came to fashion, but one traditional rule he firmly believed in was that if you find colors that are complementary to your aesthetic or your fur pattern for that matter, you take the color palette and you run with it. 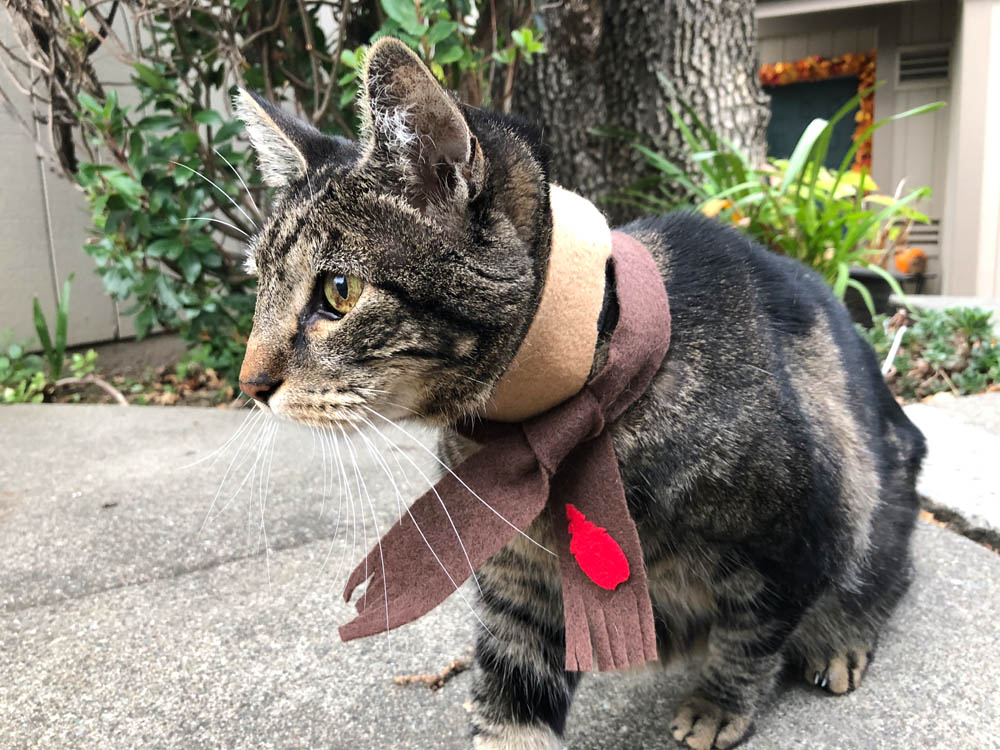 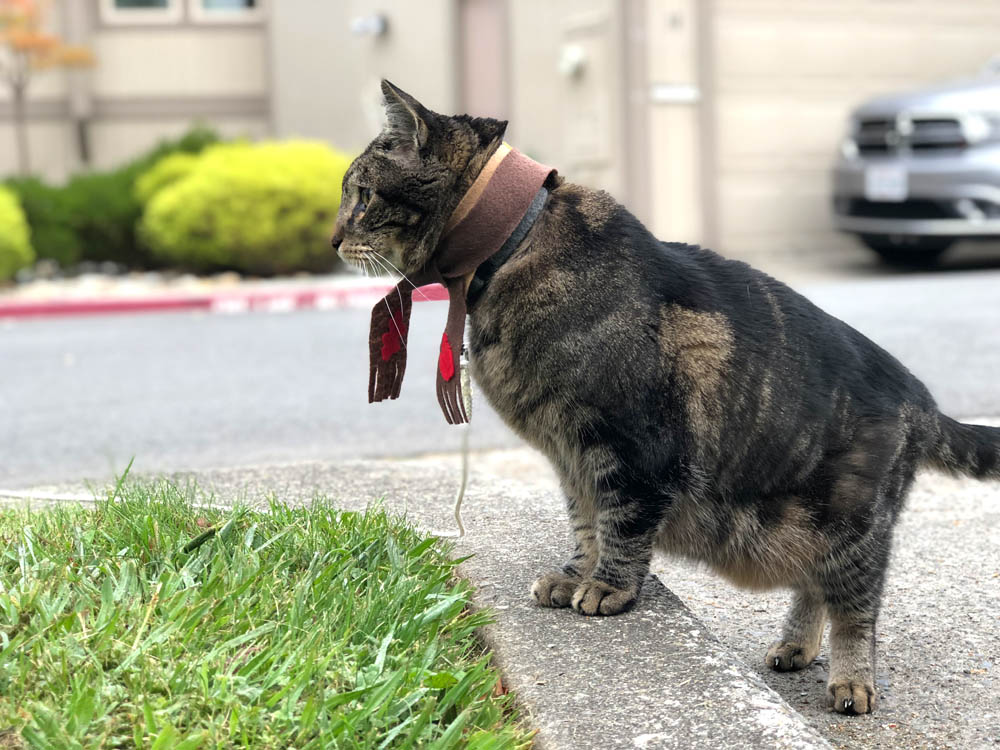 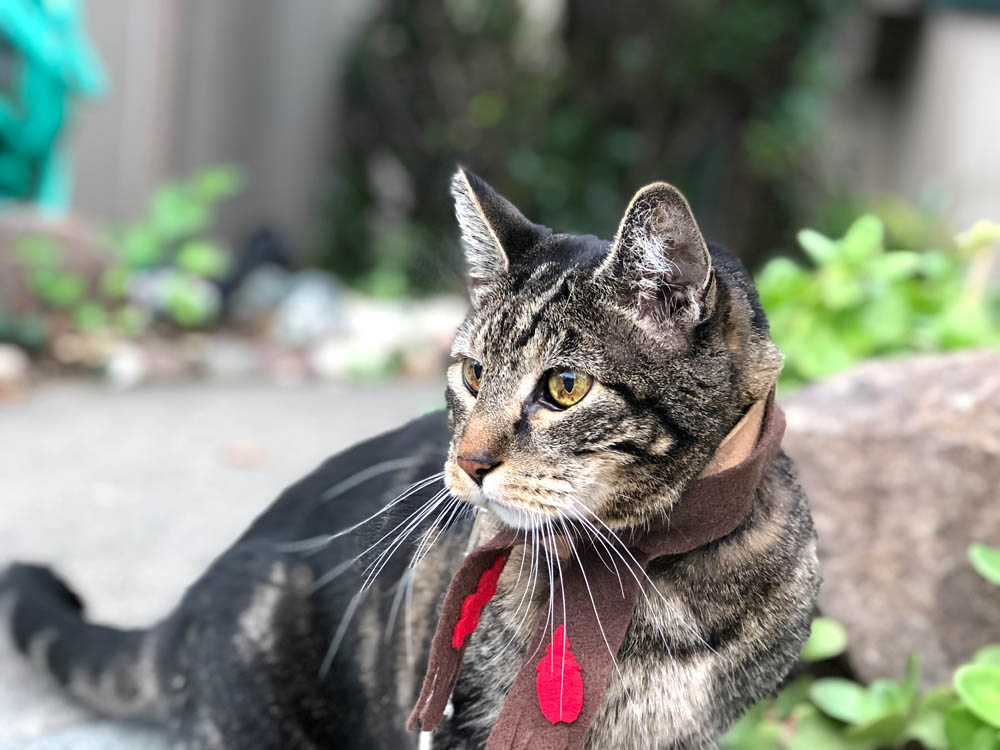 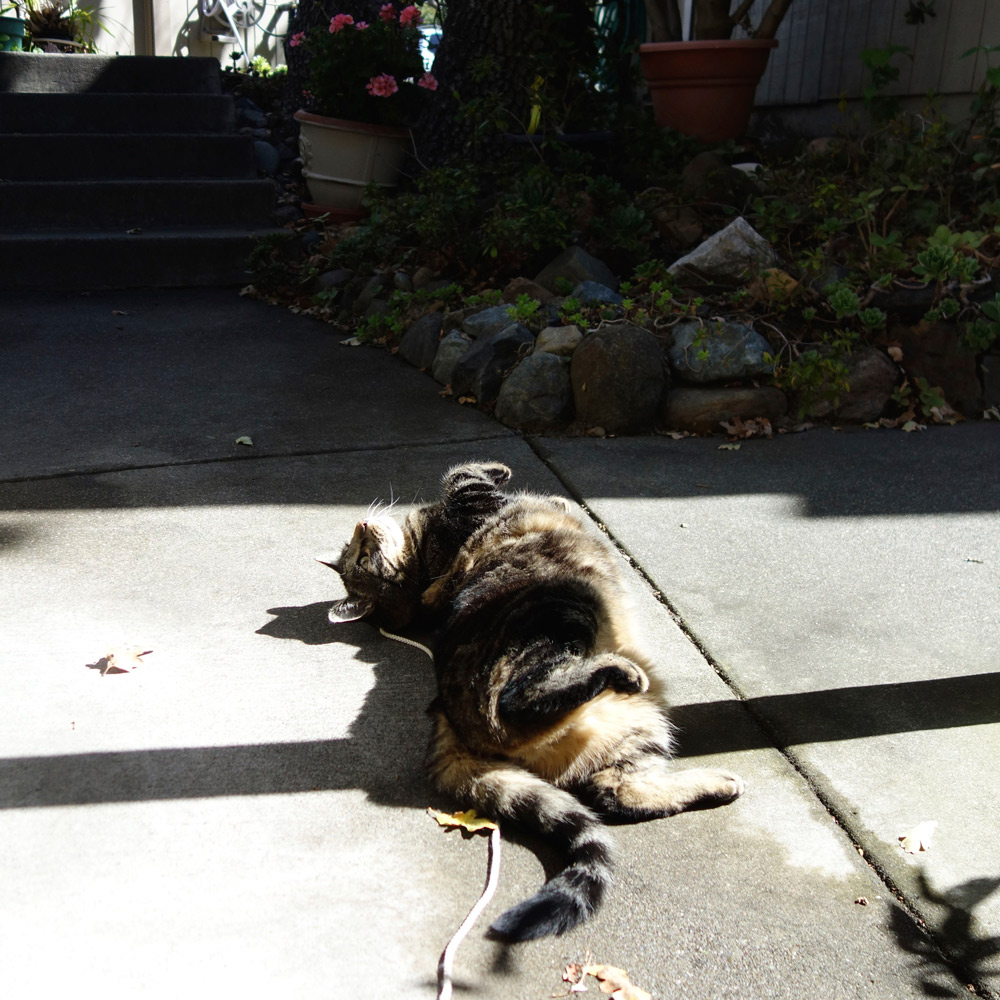 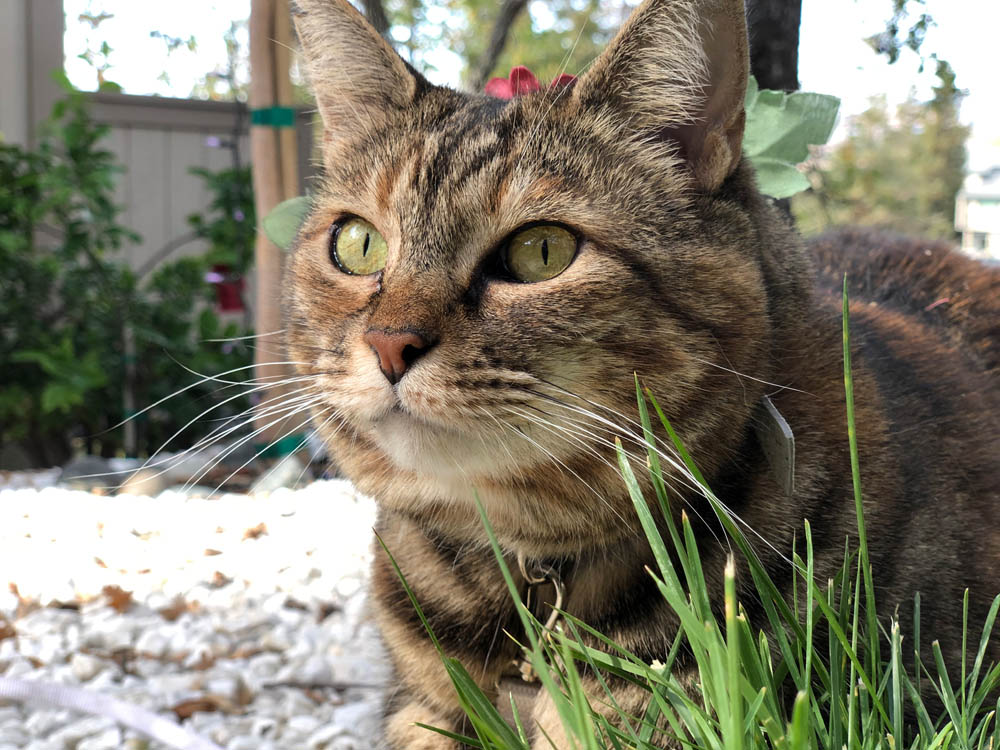 I was trying to explain that to Rosie today when I gave her this autumnal, rust-colored collar. I said, “Rosie-pose, don’t you see how the rust tones in this work of art play so well with the orange in your fur?” And she was just like, “Nah.” She was not having it. Instead, she wanted to talk to me about binary stars. I don’t know… She’s on an astronomy kick I think. She watched a Carl Sagan documentary, and now she just won’t stop talking about planets and stars. 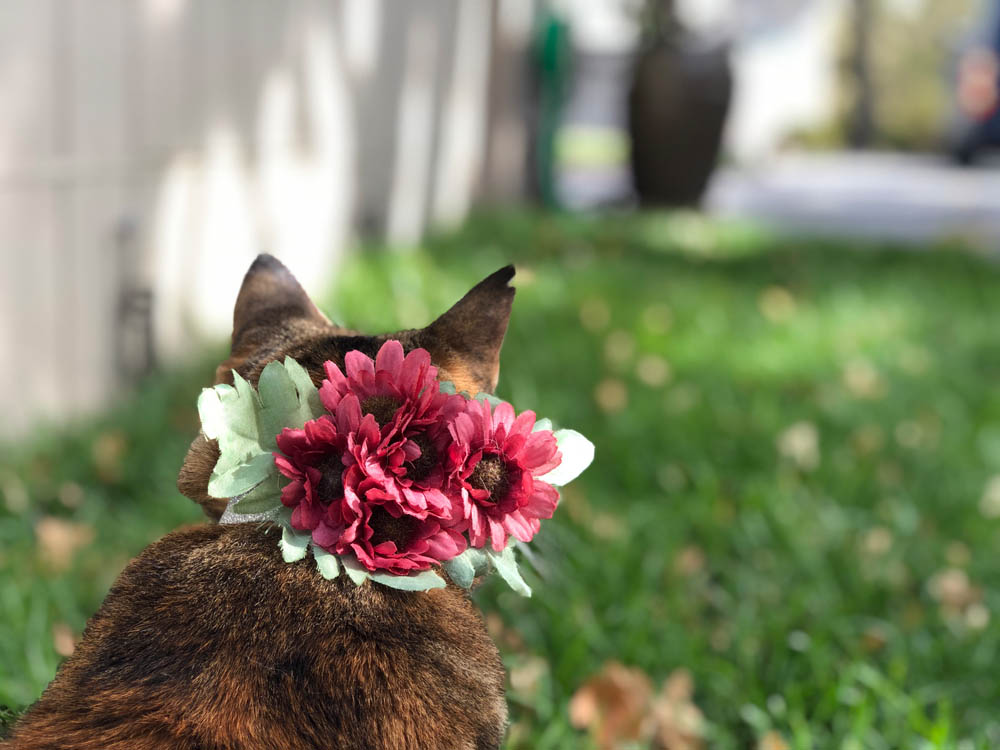 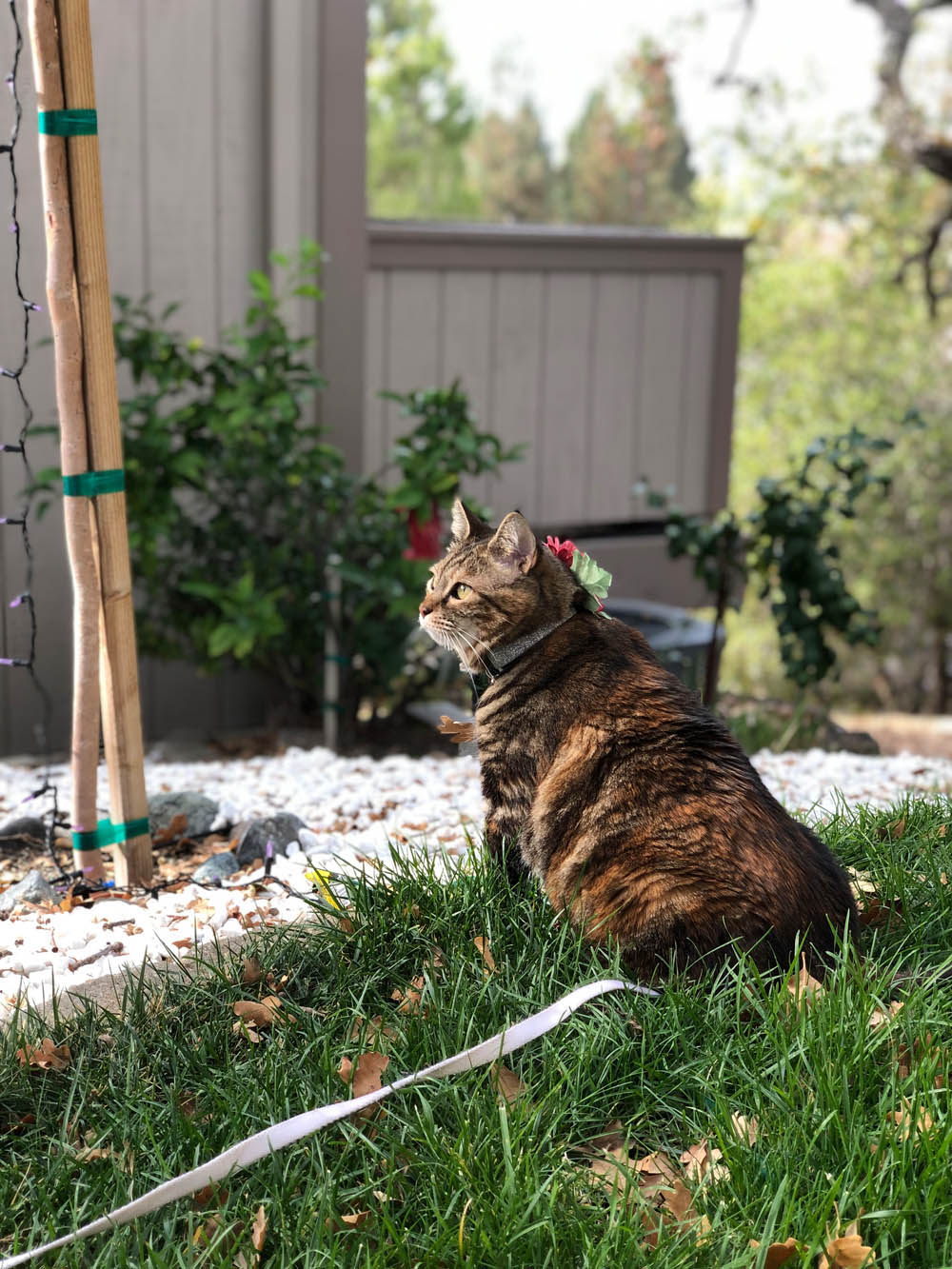 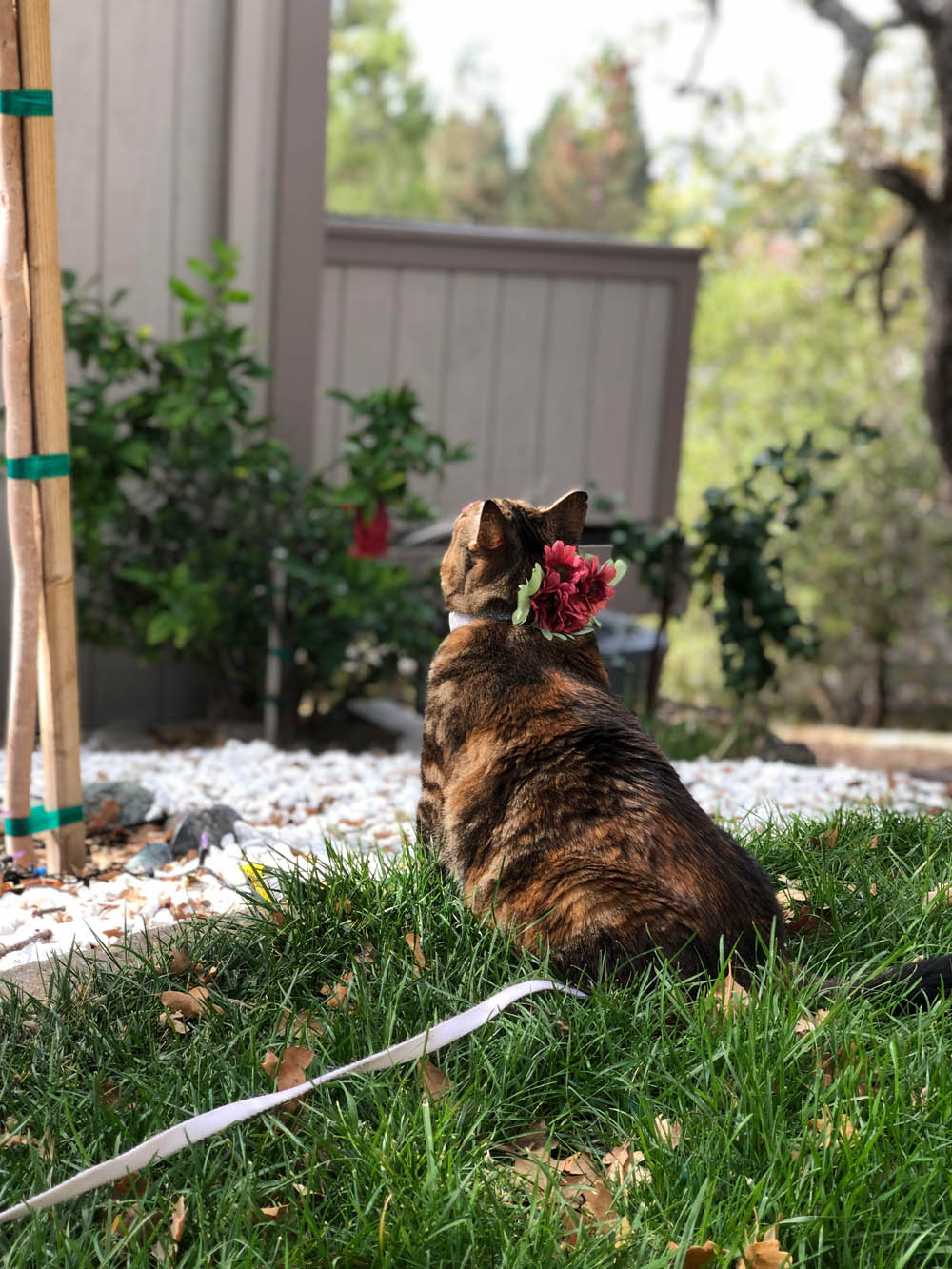 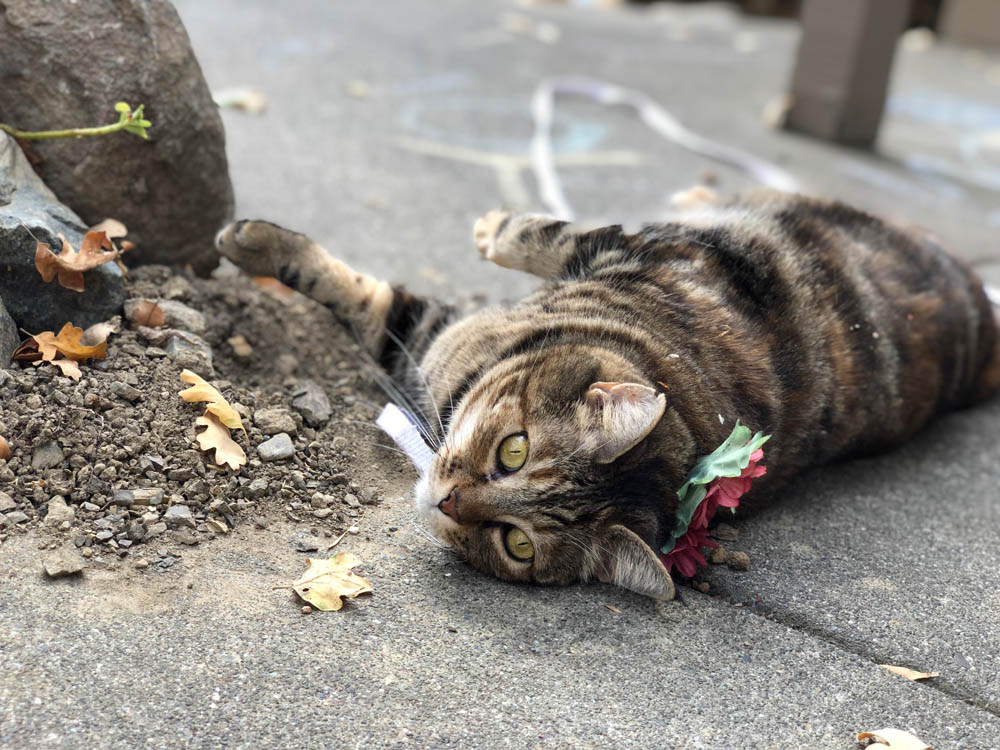 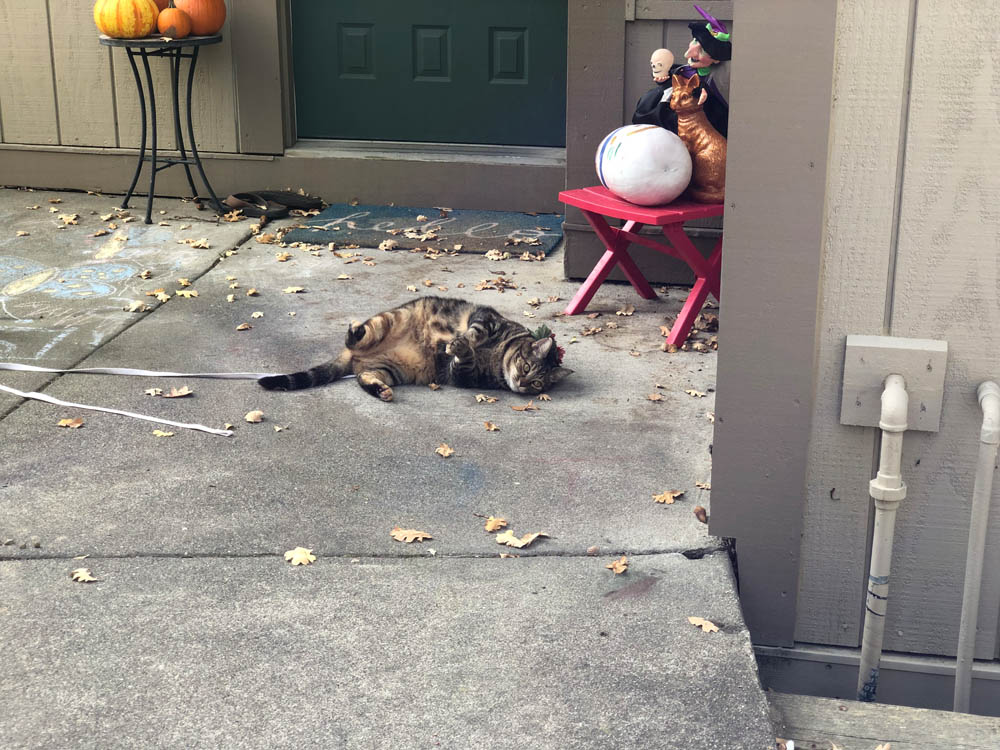 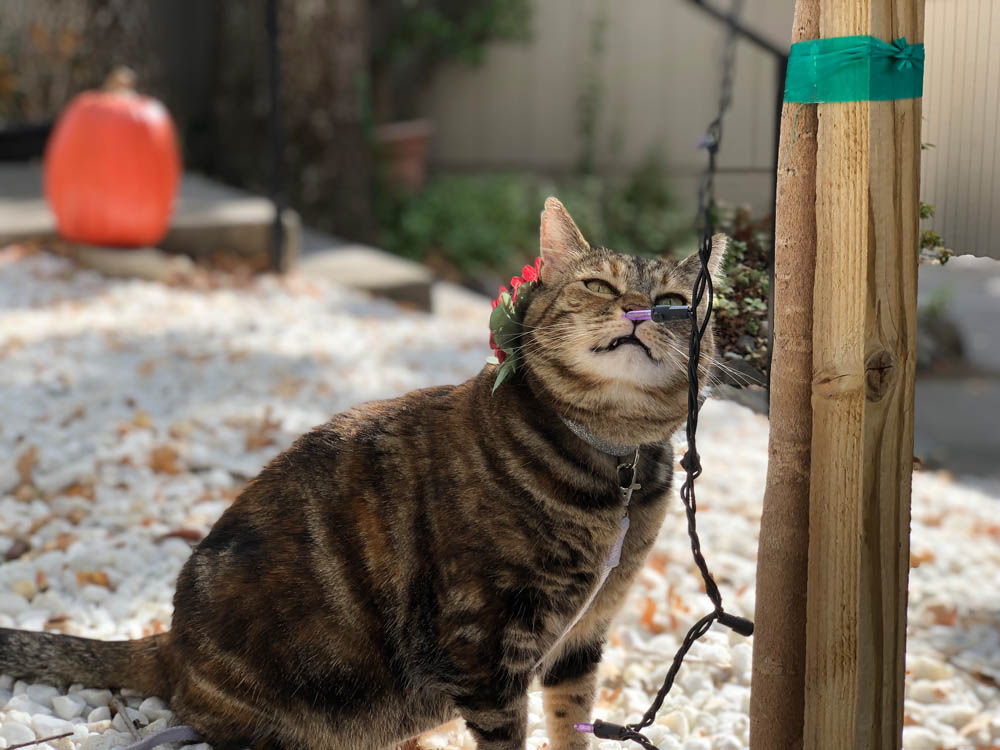 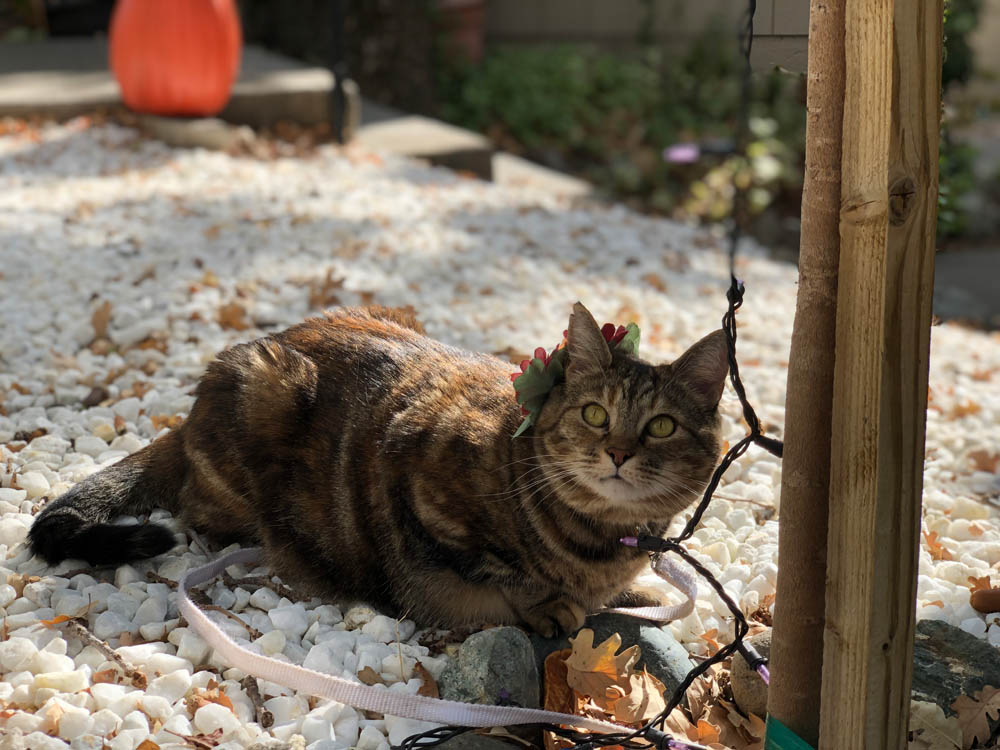 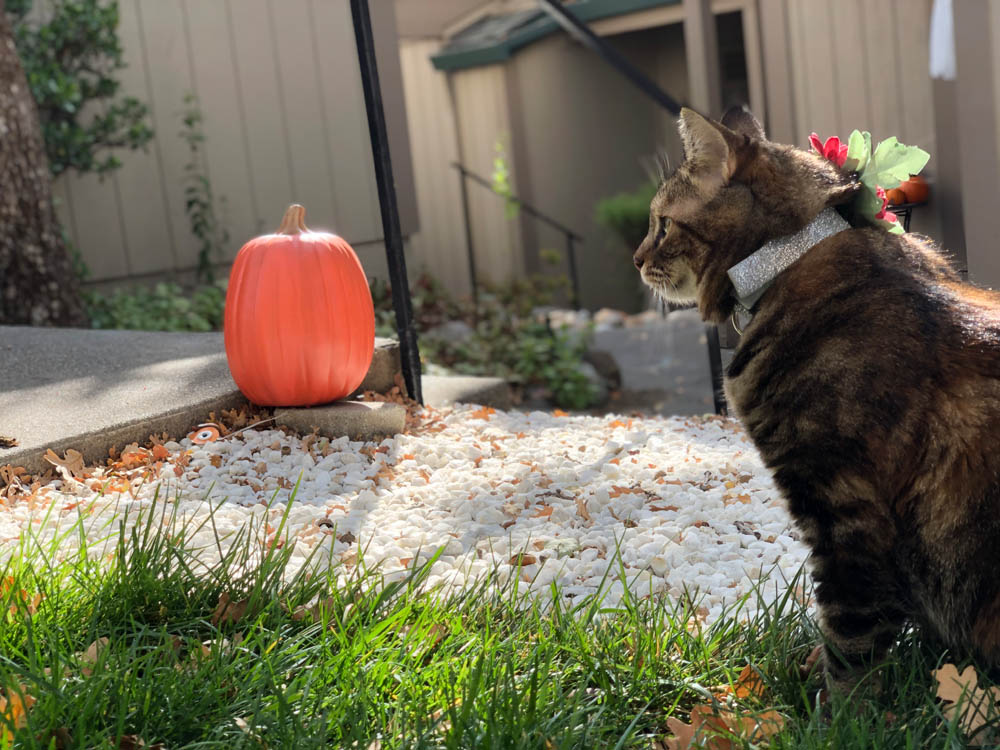 Anywho, I keep trying to get her to accept the side of her that could be fashionable like my former employer. Maybe one day I’ll break her down. All this is to say that while I’m no fashion wunderkind, I do believe Rosie rocks the autumn tones very well. 😊