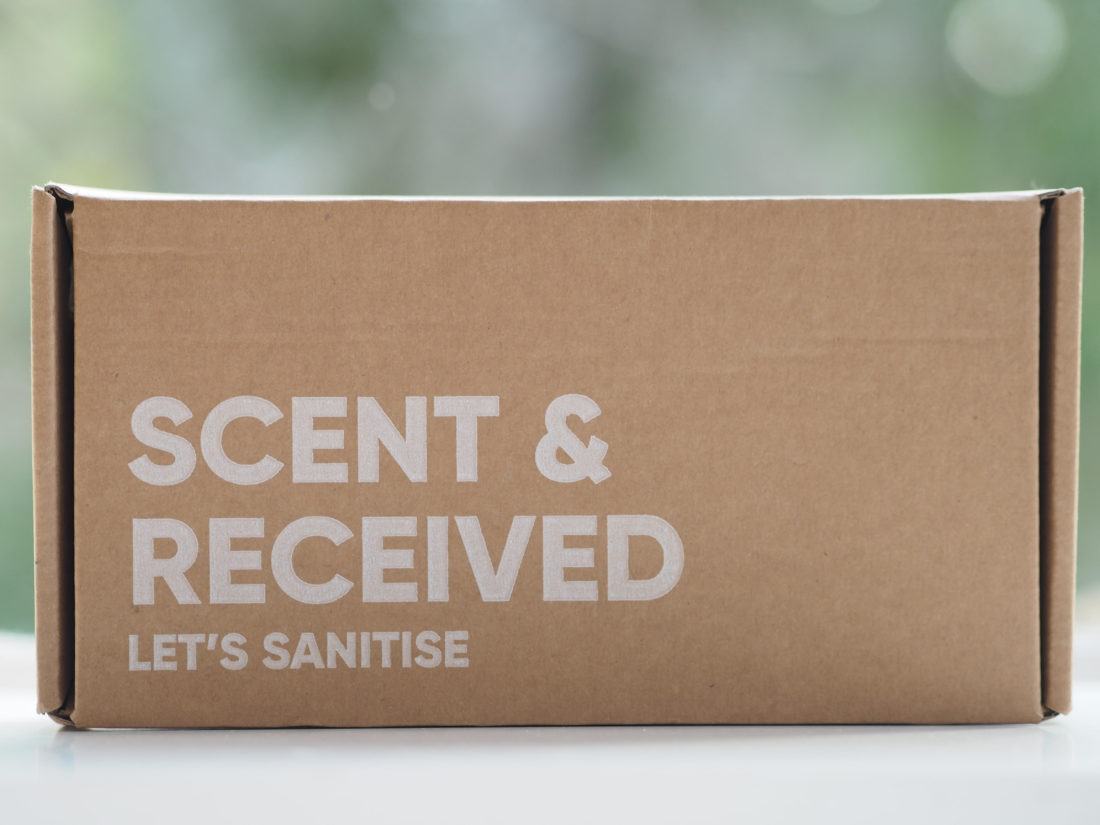 [unpaid/sample/affiliate/ad] It’s very timely to receive some fancy sanitisers from the brand Let’s Sanitise given our state of play. Only the other day Mr BBB wondered why his hands smelled of bubblegum and I had to explain that the sanitiser is scented as such. I keep a ‘posh’ sanitiser (Emma Hardie) in the hall for visitors and then just use any old thing I have otherwise for pockets and bags. I don’t think I ever thought I’d be a sanitiser connoisseur but given there is so much choice, I think I might be.

Let’s Sanitise have taken fragrancing away from sickly into fresh and in some cases, fine. I say this not having smelled their watermelon offering and that’s a fragrance that can go very wrong indeed. This little gift set contains Oud Blanc, Oud Noir and Sandalwood & Lemongrass – much more up Mr BBB’s street – in 60ml gels so they’re properly portable and easy to dot about the house if you want to.

The fragrances aren’t too strong – they’re well balanced and leave a trail that drifts away over a period of time so you enjoy it for just long enough. I’m not personally very keen on oud but I’m actually enjoying Oud Noir for its masculine elements and can tell we are in far finer fragrance territory than usual. I’m dividing this set up and popping in stockings for an extra nice version of such a utilitarian but essential item, and while it’s a luxe version at £24.99 HERE because of the particular fragrancing, the same is available for £12.99 HERE in Lavender, Citrus and Aloe Vera. The formula contains aloe vera and glycerine as well as 75% alcohol. For every purchase, the (UK) brand donates a bottle of sanitiser to their community.