French Bella Lab
Home Beauty Are These Beauty Products Worth The Hype? 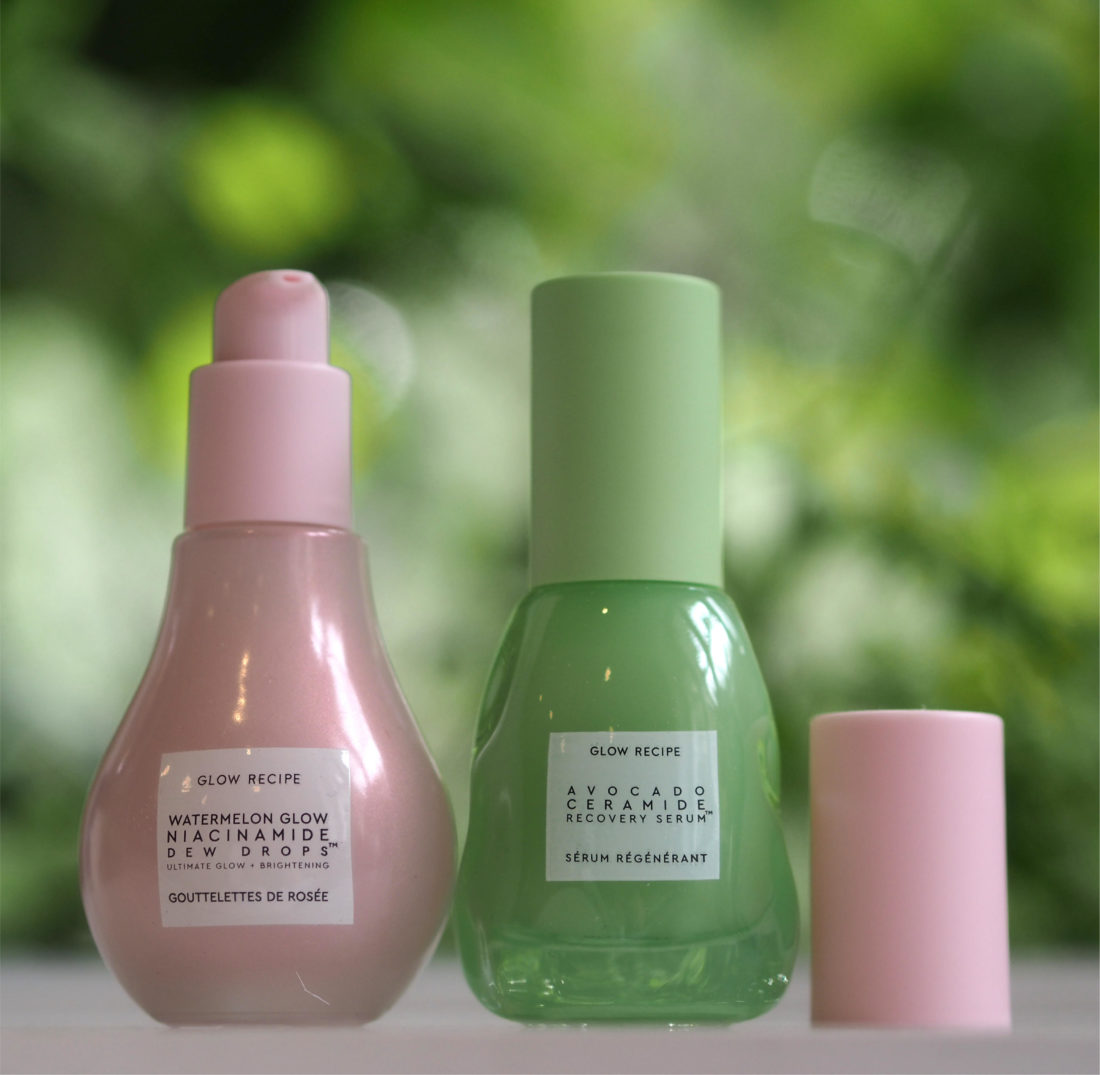 Beauty has seen some major viral successes this year largely down to Instagram and TikTok. Who’d have thought that Clinique Black Honey lipstick would see a comeback? But it did and sold out everywhere in early august. That’s a learning that brands will take to bring out more universal almost -shades that suit all tones and can be pared down or built up. The rise of tinted balms is no chance trend swing – brands are listening to the hype and hoping to create their own. Some brands never stop being recommended – Dyson is a good case in point – so I thought I’d run you through some of the products I’ve tried that have had a lot of attention this year to see if they’re worthy of it.

Sunday Riley Good Genes. I actually got influenced myself with this – I saw someone on Instagram raving about it so I looked out a bottle I’d been sent and put it to the test. It’s an exfoliating serum using glycolic (softened with prickly pear for efficient soothing) that keeps cells turning over to give a fresh skin look. Does it work? Absolutely, yes it does – it’s gentle and effective and brightened up my complexion quite quickly. It’s £85 HERE. 9/10. My original post is HERE.

The Dyson Supersonic Hair Dryer got slightly outshone by the Air Wrap this year but it consistently gets incredible reviews. I would not be without mine which I’ve had since 2016. It’s still as good, as quick and as light in the hand as ever – it’s revolutionised my hair drying time and kept my locks in good condition. If anything happened to it, I’d replace it that very same day even at £299 HERE. A solid 10/10. 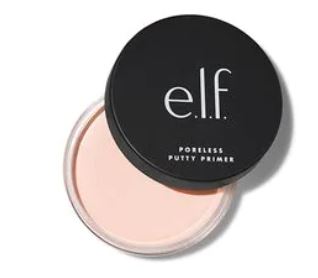 Elf Poreless Putty. In January last year, Elf brought out a pore refining blush on the back of the success of Elf Poreless Putty. Poreless Putty, if you haven’t used it, is a velvet textured balm infused with squalene that glides over the skin to give it a smoother appearance. If you are chasing the ultimate flawless finish it evens out any visible pores very effectively although manage your expectations if you have pronounced dips. It also holds your foundation to your skin for longer wear. For £7.20 (on offer HERE) it’s an easy 8/10. 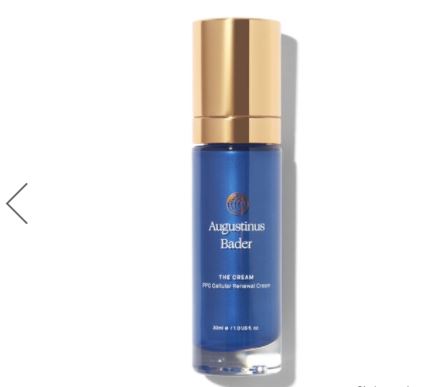 Augustinus Bader The Cream. I tested this twice, convincing myself I had somehow not used it correctly but both times, while I saw some minor results in firming, I could not get along with it. I actually ended up with dry skin between my brows (a sure sign on me that hydration is lacking) and while it was softening and smoothing, I feel I could do better with a cream half the price. It’s £125 HERE. So, it’s 3/10 on this for a) being disappointing because I was dying to try it and b) not giving enough hydration for my skin. I also tried the oil and enjoyed the instant results but it didn’t perform longer term and I gave up. 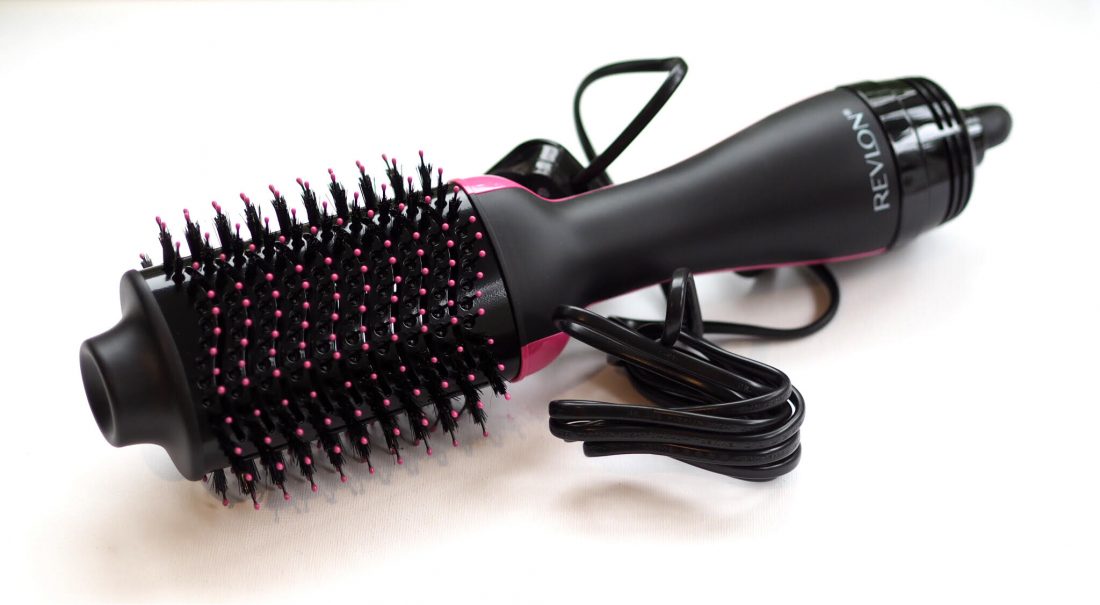 The Revlon One Step Dryer & Volumiser has not stopped being a best seller – in fact, it’s often sold out. But, this year the hype went overboard and that’s for very good reason – it’s great. It’s lightweight, easy to use, will give you as near to a salon finish as you could hope to get at home. I really have no complaints. I’ve had it since 2017 and would replace it in a flash if needed. It’s various prices across the internet but the best I’ve found is £39.99 HERE. The original post is HERE. 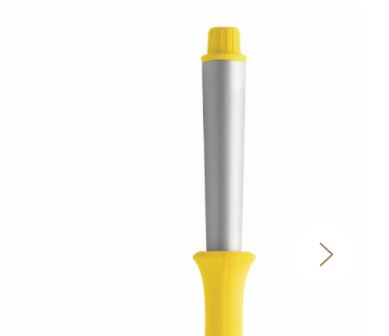 The Drybar 3-Day Bender Digital 1.25-Inch Curling Iron. I did not get along with this at all – a beautiful, sleek machine let down by driver error. I burned my neck twice (so it scabbed) and felt that I was using a dangerous weapon rather than a curl maker. It’s almost impossible to tell whether it’s unusually unwieldy or whether I’m extremely incompetent so it’s an inconclusive result for this bright yellow styler that made all the magazine pages this year. It’s £129 HERE and I wouldn’t suggest that you tackle it unless you are experienced in curling irons – it’s not for a beginner and I offered to send it back to the PR.

Lashify Lash Extension Kit. I tried this out back in May, convinced that I would fail but it’s a very, very simple system that works extremely well. You apply a bond to the underside of your lashes and gently place the lashes (which come in small rows) to the bond with the tweezers. It’s genuinely easy, lashes look fulsome and dark and they lasted reasonably well. You need to take care if you want the last that no oil gets anywhere near your eyes which isn’t easy if you’re wearing shadow or crème shadow and you could expect to find a few on your pillow the next day. It’s simple to pop them back on but you need to be prepared to put the effort in. I’m giving it 7/10 for the dedication it requires for long term use for 9/10 for occasional one off use. The kit is £115 HERE. The full post is HERE. 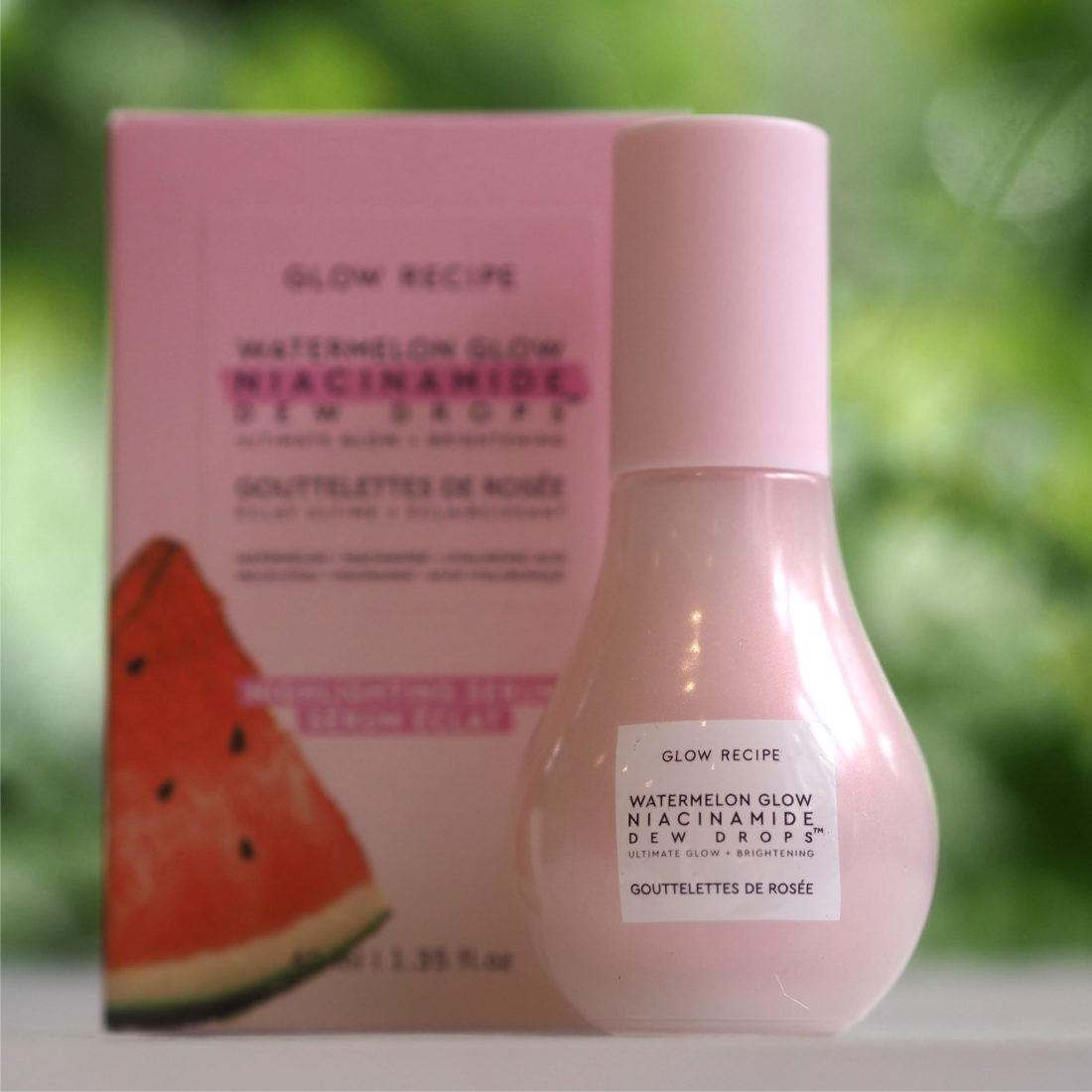 Glow Recipe Skin Care. The lastest TikTok trend from this brand is the Watermelon Glow Niacinamide Dew Drops which I tried in September. It lives up to the hype by giving an instant dew to the skin that doesn’t look like sweat or oil but more of a glow. It has a mild watermelon scent, is immediately skin softening and works well under make up although its strongest point is giving bare skin a rush of radiance. Definitely living up to expectation I feel so it gets 9/10. It’s £31 HERE. 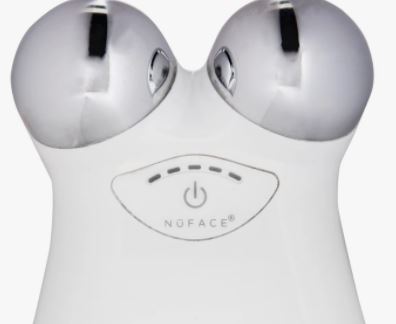 Nuface Mini. I tested this a few months ago and honestly couldn’t get along with it. It promises lifted, toned facial skin. Despite using it according to instructions over a few weeks, I couldn’t, hand on heart, say I saw any difference at all in skin tone. I think I’m at the prime time to be tempted as (lack of) skin firmness becomes more apparent, but either it takes a very long time to give results (months and months) or the results are so small they’re not visible in which case, no point. It’s an easy enough gadget to use – you don’t need to stick to the Nuface brand priming gel but don’t use any oil based products while you’re massaging. I’ve seen several consumer comments about the gadget stopping working after a short while, although I’ve also seen several where people are very happy with results. It’s 5/10 because I’d like to see some data on how it performs on older skin that doesn’t spring back to shape quite as easily as younger skin. Nuface Mini is on offer for £110 instead of £170 HERE.

So, that’s my round up of this year’s hyped products – I’m planning to do a This Year’s Favourite Products post after the New Year Break.