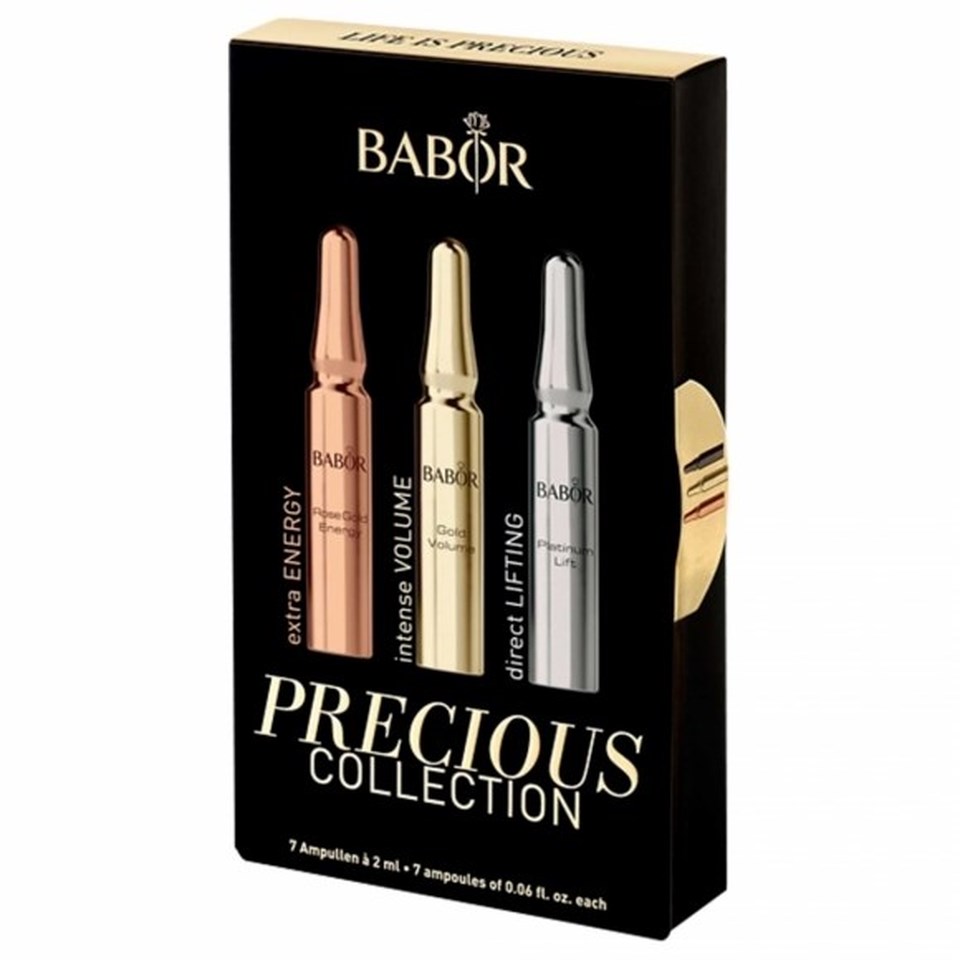 [unpaid/affiliate] I am going back a very long way in both years and distance to the first time I discovered Babor Ampoules – all the way to Lake Taho in California approximately 22 years ago! I had the facial of my life after snow tubing on top of a mountain and then losing at poker (honestly, I feel like I’m making this up but it’s true!) but it has stayed in my memory for being completely transformational. My tired, jet-lagged, snow beaten skin was revived into such a glow that my sister’s jaw dropped to the floor! I think it was the first time I’d ever come across mineral make up as well. Anyway, long story short, the products the facialist used were Babor and specifically the ampoulles, which of course I bought and treated like liquid gold til they ran out. A PR friend got the Babor account and cheekily turned my story of discovery into their own for press/marketing release purposes and I featured them many, many times in print (not having the blog at that point). The only time I’ve featured them on this site was in 2010 when the Michaeljohn salon started stocking them and really, the biggest news in that post was that Michaeljohn had gone all forward and got themselves a ‘website’!

Anyway, long story not particularly short but I found Babor Ampoules half price on SkinCity’s site in their sale and I’m happily snapping up a box. It’s so rare for me to buy skin care for obvious reasons but I have never forgotten how well the fluids drench the skin for an intense hit of glow-power – it’s been too long but I cannot wait. So, the Precious Collection contains seven ampoules so there is one each day for a week – think of it as a complexion reboot. There are three different fluids – Rose Gold Energy Ampoules to combat dullness, Gold Volume to hydrate and Platinum Lift to firm. If you find you have too much fluid in each ampoule (they’re very liquid), apply twice, the second time when the first application has fully sunk in. I think the problem with Babor availability has been that they went down the salon route rather than the consumer route because even now, it’s not readily available as a brand and you have to really search it out. It’s £23 HERE for the set of seven reduced from £46 (bear in mind that L’Oreal Paris Ampoules are £20 full price).

I’m also tempted by this Lift Express Set too, at £19.50 reduced from £39 HERE. It’s specifically for older skin so expect peptide driven firming. This is one I’d use as and when rather than as a week long course – it promises an immediate effect (and I can’t remember whether it works or not) but even if that’s not the case it’s a good, nourishing, glow making underpinning for foundation. Leave a bit of time between ampoule and foundation and use these in the day rather at night because you will otherwise just sleep on the effect. I’ve felt lacklustre about the sales in general – I bought some jeans HERE which I refuse to pay full price for because even in the sale they’re too much but fit like a glove, a new strapless bra HERE because the old one is shameful but it’s the best I’ve ever had so it’s exactly the same, some Uniqlo bedding with £10 off in the Airism fabric that I have the best night’s sleep in especially in the summer HERE (watch out for the sizing because it’s not standard – I get Queen Size for my King Size bed). It’s a good buy if you have meno heat. And that’s kind of it.